Erik Huggers out at Vevo 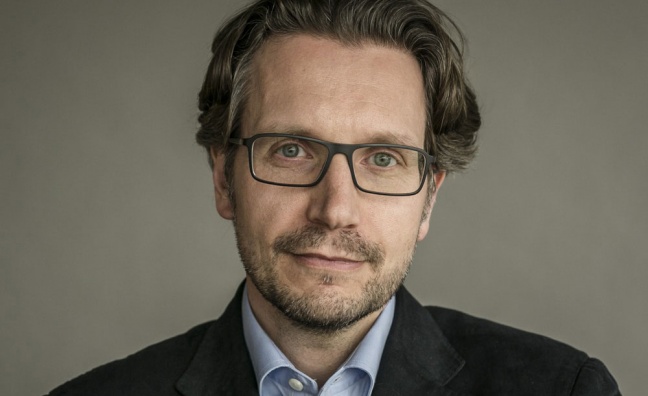 Erik Huggers has stepped down as president and CEO of Vevo, a role he has held since 2015.

The music video and entertainment platform’s board of directors today announced the leadership transition at the company.

The surprise move comes as Vevo’s deal with YouTube is due for negotiation in the first quarter of 2018. Huggers told Music Week this summer that Vevo was “always looking at ways to improve our relationship with YouTube” but also “always pursuing deals with other platforms”.

Google-owned YouTube, which has a stake in Vevo, has had an increasingly difficult relationship with the music industry over the issue of the value gap.

Vevo’s board of directors said: “We would like to thank Erik for his hard work, dedication and leadership at Vevo, which grew dramatically during his tenure and helped forge stronger connections between artists and fans through popular features and original programming.”