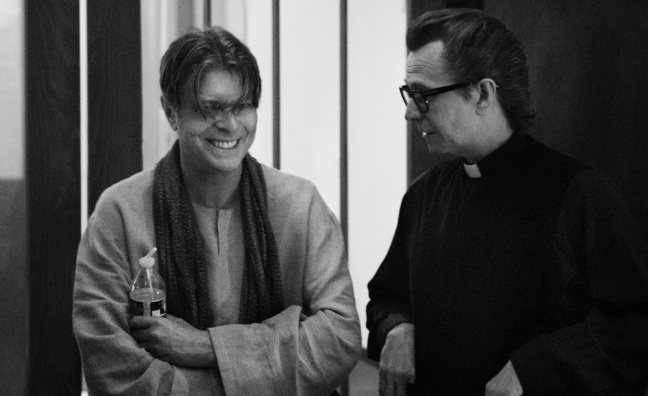 The app, which will be released on January 8 – what would have been Bowie's 72nd birthday – is based on the record-breaking exhibition that drew more than two million visitors across 12 cities to become the most visited touring exhibition in the history of the V&A.

Oldman, a close friend of Bowie, said: “This brings the amazing David Bowie is exhibition to a wider audience. It’s great that his fans get to experience it. It was a privilege to be involved.”

The David Bowie Is AR mobile app will be available in iOS and Android —granting access to the show’s hundreds of costumes, videos, handwritten lyrics and original works of art.

The app is the first release resulting from a collaboration between the David Bowie Archive and Sony Music Entertainment (Japan) Inc, which hosted the exhibition in Tokyo in 2017. The New York-based studio Planeta is designing and developing the AR/VR interpretations of the original museum experience at the V&A.

The AR adaptation, a first of its kind, mirrors the physical exhibition through a sequence of audio-visual spaces through which the works and artefacts of Bowie’s life can be explored.

Additionally, the  app will feature dozens of items not featured in the original exhibition -including some entirely new and exclusive to this AR version. Available from January 8, priced £7.99, the AR mobile app is the first phase of the initiative, with the VR format scheduled for later release.