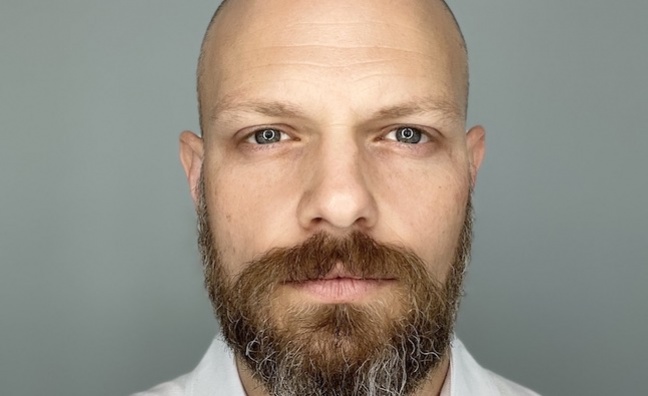 Geoff Sawyer has joined UTA as an agent in the video games division.

In his newly created role, he will primarily focus on fostering collaborations between UTA’s music clients and the gaming industry.

Sawyer will be based in Los Angeles and will report to Ophir Lupu, UTA partner and head of video games.

Most recently, Sawyer served as Red Bull’s Director of global music Services. Additionally, Sawyer produced thousands of original songs for the Sounds of Red Bull catalogue and acted as the creative director of the Red Bull Audio Library, which contains licensed catalogues from artists, record labels and production music libraries from all over the world.

“Geoff has an unparalleled reputation for facilitating successful connections between recording artists, brands and media networks,” said Lupu. “As gaming continues to cement itself as a critical component of pop culture, we believe that the number of meaningful collaborations for musicians will continue to increase and Geoff’s expertise will be invaluable in finding these new opportunities for our clients. We are thrilled to welcome him to UTA.”

“The line separating gaming and the entertainment industry is disappearing completely,” said Sawyer. “And the symbiotic relationship between games and music stands to deepen greatly as technology advances and audiences converge. I am elated to join the legendary team at UTA and to serve our incredible music clients with opportunities previously unconceived.”

Prior to joining Red Bull, Sawyer was the director of licensing and creative partnerships at Beyond Marketing Group, where he negotiated and managed brand partnerships between Toyota and artists such as Slayer, Steve Aoki, Joey Bada$$, and many others.

UTA recently secured Post Malone as an owner of leading esports organisation Team Envy, as well as negotiating for him to headline Pokémon’s 25th anniversary virtual concert celebration on February 27.

UTA’s Sara Schoch will be appearing on the Music’s New In-Game Experience panel at the Music Week Tech Summit.

The division also includes UTA’s esports department, which represents some of the top talent in the gaming world, such as Nickmercs, Pokimane, Scump, Symfuhny, Valkyrae, Disguised Toast, BrookeAB and Grandmaster Hikaru, among many others.