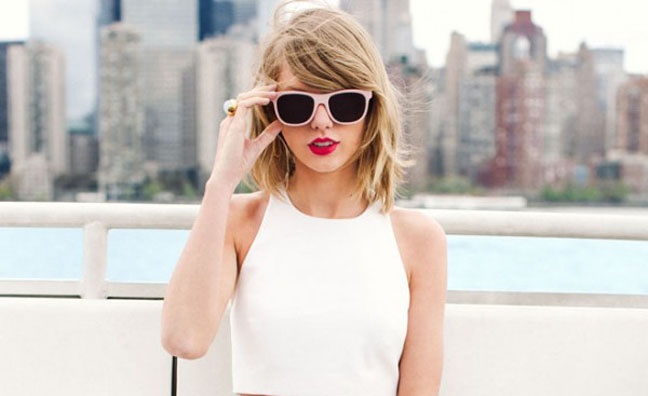 When releasing her 1989 album in 2014, Swift announced that not only would her latest record not be on Spotify, but that she would also be pulling her entire catalogue from the streaming giant in protest at its free tier, which she felt diminished the value of music. The upshot? 1989 sold shedloads, shifting in excess of one million copies in its first week of release in the US alone, and went on to become her first UK million-seller. Swift has since embraced Spotify's premium-only streaming rival, Apple Music.

Adele, meanwhile, decided to hold back her latest album, 25, from all streaming services for a full seven months after its initial physical and digital release. Again, the move proved a shrewd one, the album going on to sell nearly three million copies in the UK before arriving on streaming platforms.

However, in an exclusive interview with Music Week, Ergatoudis has revealed that he believes both artists will fully embrace Spotify for their releases going forward.

“Nothing's guaranteed, but I met up with [Big Machine president/CEO] Scott Borchetta personally and had that conversation with him," Ergatoudis told Music Week. "It's not a lock-in, but I've got every reason to be very optimistic Taylor Swift will be coming back to Spotify. I'm not saying it's done, but the indications are good, put it like that.

“I went out with Jonathan Dickins [Adele’s manager],” he continued. “You have to take a view at any moment in time about what's best for that project and for that artist. If they were going to make that decision right now, again it would be Adele's decision so he can't fundamentally speak for her, but he thinks the decision would be different. The world's moved on a lot, even in the last year. There's a hell of a different market right now.”

Ergatoudis has a lot more to say about exclusives, holdouts and every other aspect of Spotify's business. You can read the full, blockbusting interview in the latest issue of Music Week, out today.