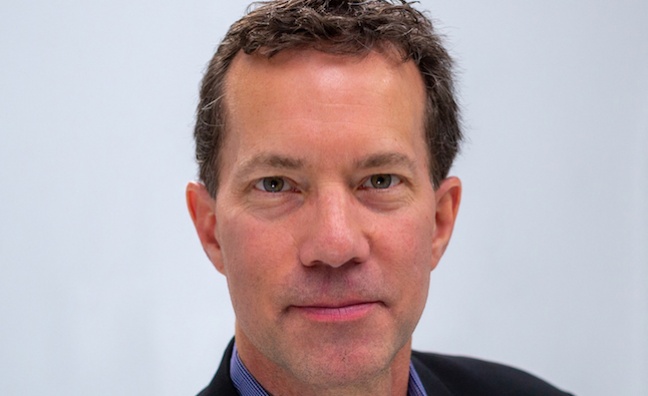 Vevo has announced that Alan Price has been named CEO with immediate effect. Price has been interim CEO since December 2017, as well as serving as a member of the senior leadership team since its founding in 2009.

It follows a shake-up at the video music service, which recently announced plans to shutter its consumer-facing website and app. Vevo is now more focused on its partnership with YouTube.

As CEO, Price will be focusing on the commercial value of premium music video content as the company aims to grows its business globally, as well as driving innovation around original content.

Universal Music Group and Sony Music Entertainment, on behalf of the Vevo ownership group, said in a statement: “Alan Price is a seasoned music executive and proven leader who has played a key role in Vevo’s growth and development for almost a decade. His deep understanding of Vevo’s mission, and his long track record of success make him the ideal choice to lead the company forward as we continue to support and invest in providing fans with the best premium music video programming.”

Price said: “It’s an honour to be named CEO of Vevo. Having worked at Vevo since launch, I feel privileged to lead the entire team as we continue to amplify our unique offerings; allowing artists to creatively tell their stories while growing an advertising-based revenue stream that benefits artists, and our label and brand partners.”

Prior to joining Vevo as CFO in 2009, Price spent a large part of his career at Sony Music Entertainment, where he held numerous senior finance positions, most recently as SVP, finance and operations for the Columbia/Epic Label Group.