Ingrooves up for sale with $100m price tag 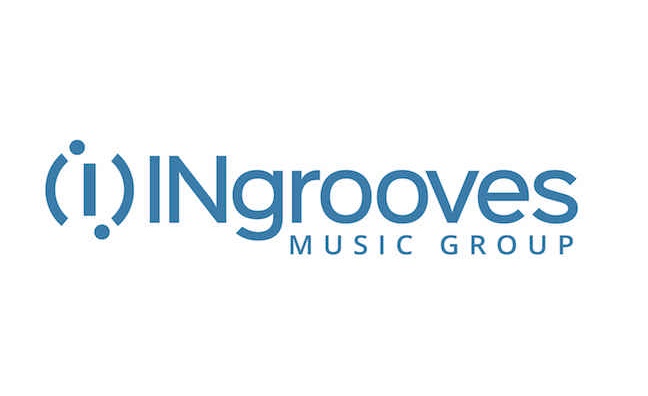 Digital distributor Ingrooves is reportedly on the market for $100 million (£70.6m).

The independent company has worked as a global distribution partner with labels including Dirty Hit, Onelove Music, Waxploitation, Watertower Music, CM7 and Vagrant.

Billboard first reported that owner Shamrock Capital is seeking a buyer for the company. LionTree Advisors, which worked on the Kobalt and Songs Music Publishing deal, is said to have been appointed to make the Ingrooves sale.

Ingrooves has declined to comment on any sale of the company, which was founded by Robb McDaniels in 2002.

Universal Music Group previously owned 51% of the company prior to Shamrock taking a controlling interest in 2010. UMG has a minority stake following the 2012 merger between Ingrooves and Fontana Distribution.

While UMG should have first refusal on any acquisition, there’s speculation that Sony Music Entertainment or Warner Music Group may move to bolster their own digital distribution capabilities.