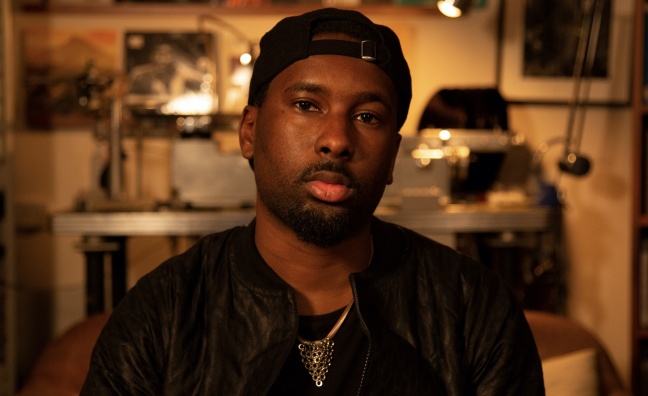 When MQA director of licensing Andy Dowell spoke at the Music Week Tech Summit earlier this year, he did so as a key player at one of the most innovative music companies around.

Using MQA’s unique audio technology, listeners can stream the original master recordings of their favourite songs, in their homes, in their cars or via mobile. Founder Bob Stuart has impeccable credentials, having studied psycho-acoustics before co-founding pioneering British hifi company Meridian Audio in 1977. Driven by a lifelong passion for music, and inspired by recent research into how the human ear processes sound, Bob based his MQA business on technology that could deliver access to a pure, authentic sound from the studio through to the music fan.

Grammy Award winning engineer Bob Ludwig has described Stuart as “a connoisseur of engineering and music”. The invention of MQA, he said, “Improved the sound clarity that was blurred by digital components and as a musician, I am so delighted for my ears to be the recipient of Bob’s creation and to use it in my work.”

Producer, engineer and Grammy Award recipient Morten Lindberg is similarly impassioned about the technology, which has the support of the three major record labels and Merlin, and has been embraced by more than a hundred licensed hardware partners, as well as a number of music companies including Tidal. “MQA has provided audio engineers and music producers all over the world with a mindset and tools to work with digital audio in an holistic perspective,” Lindberg has said. “Research combining neuroscience, psychology and advanced physics with audio engineering now makes it possible for music production to maintain true analogue qualities in the digital domain.”

MQA was founded in 2015 as a champion of higher quality audio and, with Apple Music and Amazon Music acknowledging the value of high definition sound and making strides to include it as part of their consumer offering, and Spotify soon expected to follow suit, its work has never been more relevant to the music business.

Tidal was the first DSP to integrate MQA technology in 2017 through Tidal Masters, adding weight to the idea that, with MQA, consumers no longer have to choose between convenience and sound quality. MQA believes that, with the majority of modern pop music available in high definition, there’s no reason fans should settle for less than the original recording. Additionally, MQA technology efficiently packages sound files with higher sample rates, offering a more sustainable solution for the music business. 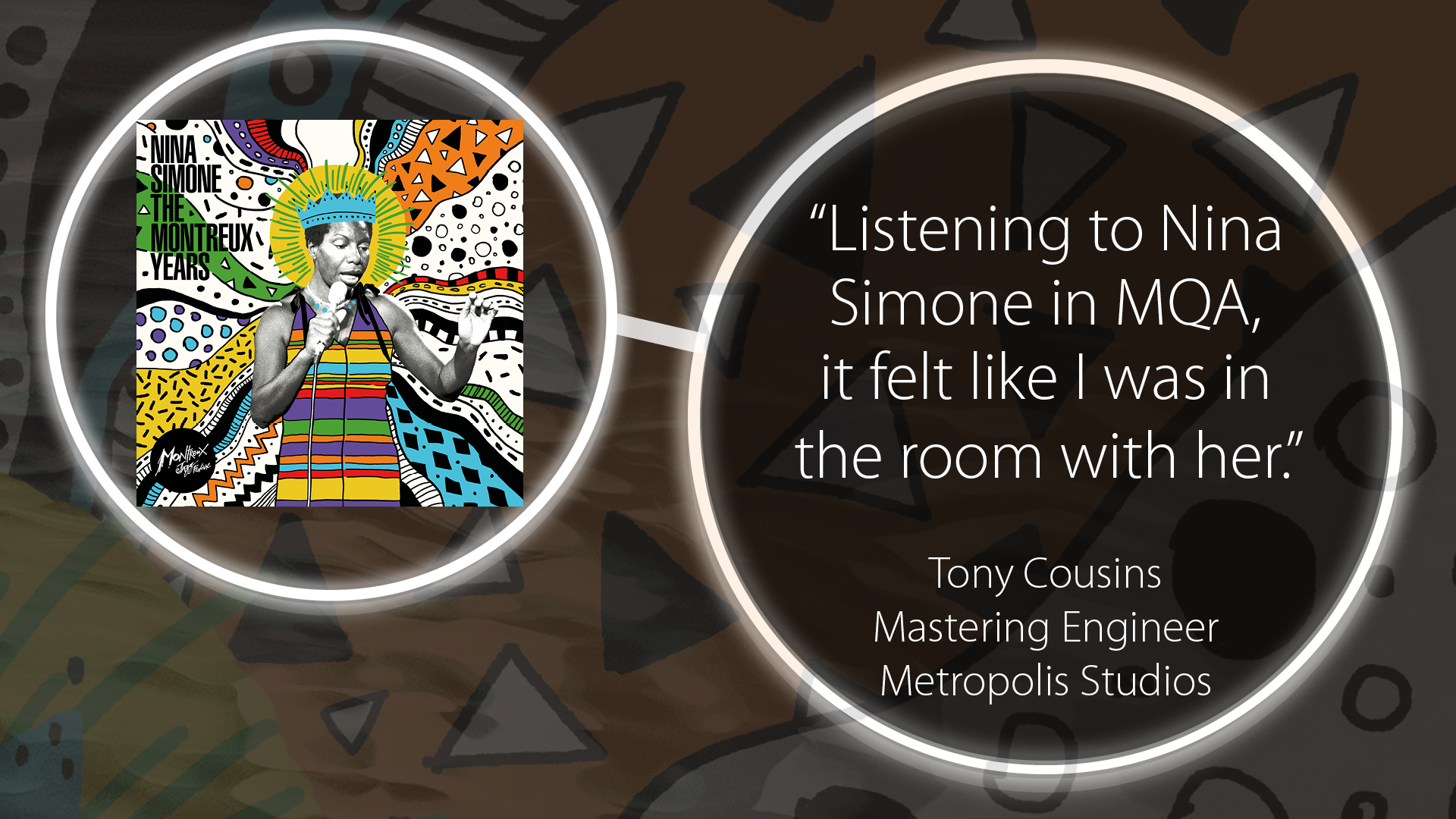 What’s more, no specific equipment is necessary to enjoy the benefits of MQA sound. The Tidal app, for example, decodes the sound on mobile and laptop, while MQA partners offer hardware to further upgrade the sound experience.

After hearing his debut album Fyah via MQA, artist Theon Cross (above) said: “It’s the best I’ve ever heard it. We spent a lot of time trying to make three instruments sound as big as possible, and listening back through the speakers, I hear everything.”

Hospital Records engineer Dan Gresham has said: "With drum and bass timing is everything and the very, very tight timing of MQA playback makes such a difference."

Leading official platform for live music, nugs.net, offers thousands of full-length concerts in MQA from some of the largest touring artists in the world, including Metallica, Bruce Springsteen and Pearl Jam.

MQA takes away any questions of doubt for the artist,” commented engineer Mandy Parnell. “The impact for the listener is to know that MQA is authenticated by the artist, that the artist is putting the seal of approval on the file format that we’re creating here in the mastering room.”

With the recent majority stake acquisition of Tidal by Square – the mobile payments company founded by serial entrepreneur Jack Dorsey – the innovative streaming service is primed to ramp up its support for artists and creators. 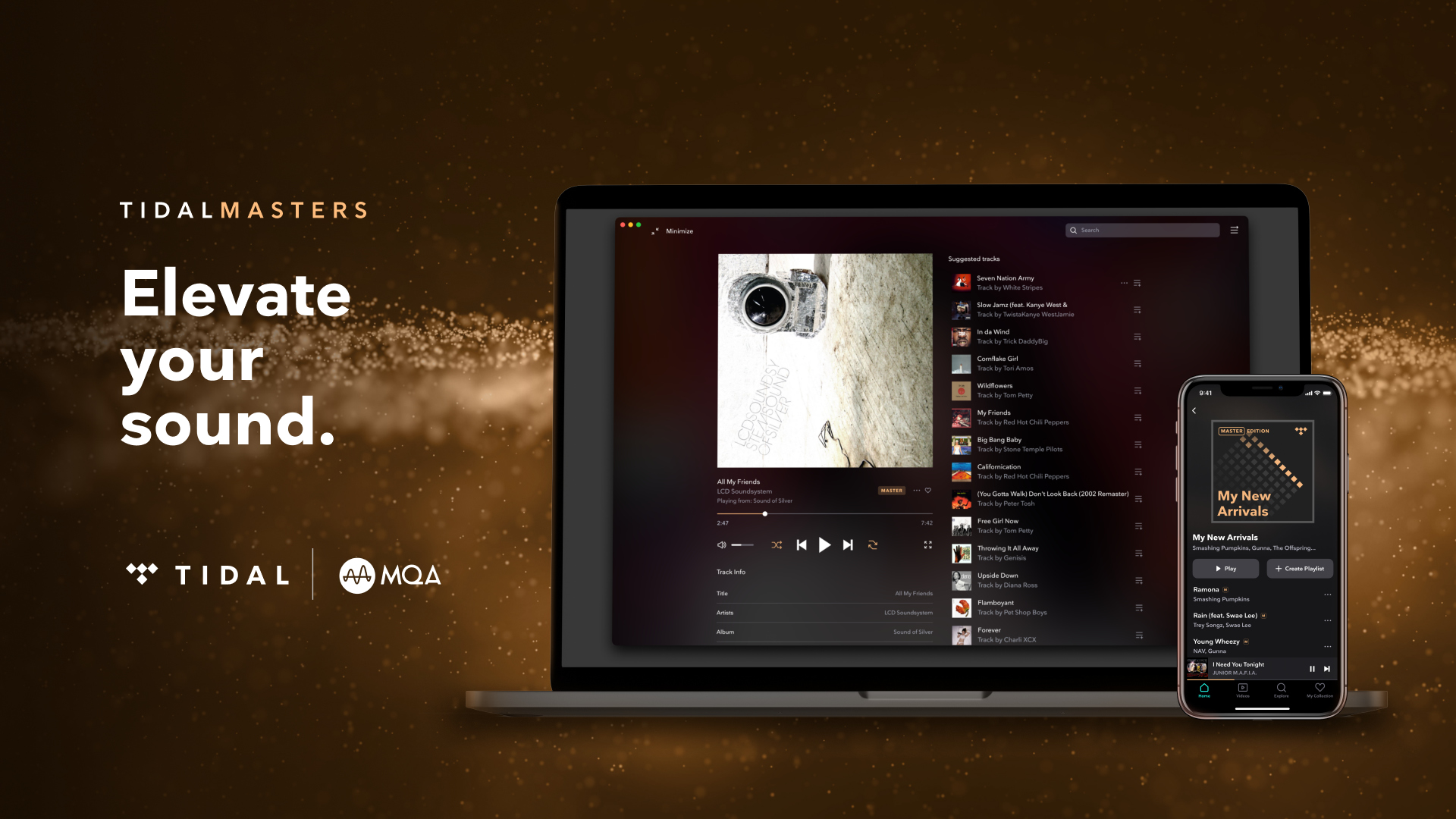 Evidence of MQA’s expanding reach across the business include its work with the British Music Embassy at the virtual edition of SXSW in 2020 – just one example of MQA’s extensive work in livestreaming – and BMG’s The Montreux Years, an artist-themed series featuring rare and unreleased recordings of Nina Simone, Etta James and more from the Montreux Jazz Festival. Other ongoing areas of focus include internet and satellite radio, as well as television, particularly in Japan where MQA continues to break new ground in partnership with innovative broadcasters seeking audio nirvana.

As MQA’s Andy Dowell concluded at the Music Week Tech Summit, “What’s needed are bold ‘Elon Musk-style’ statements and a collaborative approach to sort out any of the challenges we need to overcome.”