'It's our game to lose': Outgoing CFO Barry McCarthy on why Spotify is the new Netflix 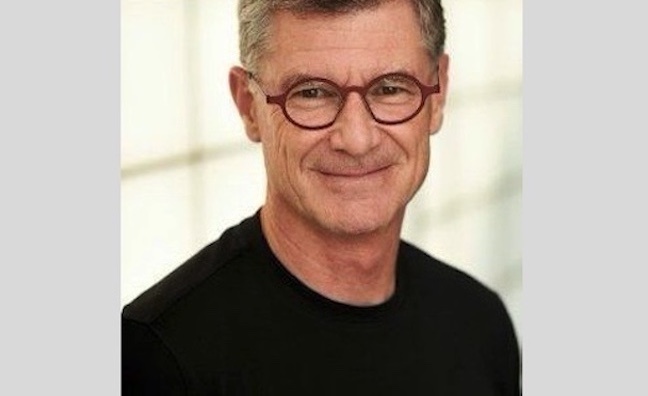 The big revelation from Spotify’s Q3 earnings report was the exit of CFO Barry McCarthy, who will retire in January after almost five years.

Fortunately, McCarthy was then on hand during the earnings call to talk about his tenure and the lessons he’s learned.

For any Spotify gloomsters not convinced by its share performance since the spring 2018 IPO overseen by McCarthy, the veteran recalled the performance of Netflix. It also spent big in the early years.

McCarthy spent more than a decade as CFO at the TV streaming service, which went from rising star to stock market flop - but has been a consistently strong investment since 2012.

“There are many differences, but there are lots of parallels between where the stock market relates to Spotify and where the stock market related to Netflix,” said McCarthy. “And there were long periods of time before the stock market figured out Netflix, just like it will eventually figure out Spotify. So streaming was to Netflix as podcasting is to Spotify. There was a time when we increased investment in streaming at Netflix at the expense of the P&L, before we began to talk with investors about the goodness that what would come as a result of the increased spending and the growth.”

Spotify enjoyed a bounce in its stock price after the Q3 results exceeded expectations. But there has been some volatility in trading since the IPO – it’s been as high as $192 and as low as $106.

“In October of last year for the first time, you heard us begin to speak about increased investment and the erosion in margin, and we said absolutely nothing about the benefits that would be associated with the spending,” explained McCarthy. “So of course the stock went down. But the benefits over the long term, I think, are quite clear and eventually the [Wall] Street will figure it out.

“It’s going to drive a virtuous cycle, the only question is how big will it be and will it be a winner-take-all marketplace? But we can see in video that streaming wins and linear dies. The same thing is going to happen in audio, that means broadcast radio is going to tip. Who eventually becomes dominant in that space is a game still to be played. But at the moment we’re the largest and, I think, competitively advantaged. It’s our game to lose.”

Podcasting was the new growth story of the Q3 results. There was 39% growth quarter-on-quarter in podcast hours streamed.

“The primary thing for us has been to really drive up the engagement,” said CEO Daniel Ek. “We’re now at 14% of our MAUs using [podcasts]. We still want that number to grow and we’re still primarily focused on that given all the good news that we think that leads to in the overall platform. We are seeing an increase in engagement and an increase in conversion to paid.

“Over time, though, obviously, we believe monetisation of podcasts remains a huge opportunity. And it is something that we’re going to start looking at in 2020.”

Ek said there could be “local nuances” in prices for subscriptions.

“Our overall strategy is still growth,” he added. “We believe streaming is a very, very big market and we want to protect that market.