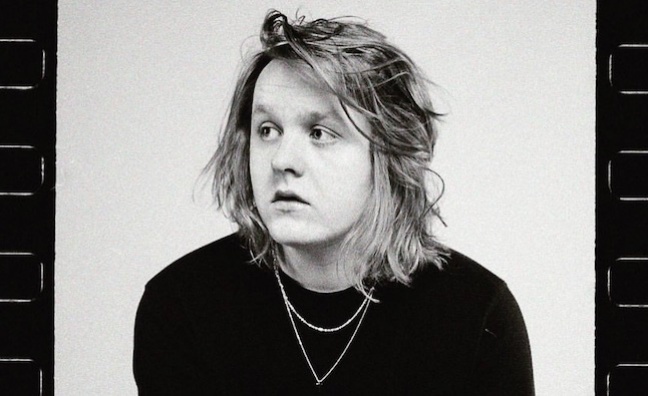 The singer-songwriter is the second act in 2019 to be the focus of the streaming service's new talent spotlight following, on from Sigrid in February.

Capaldi has recorded performances of Hold Me While You Wait and Someone You Loved which will be hosted on Vevo UK's YouTube channel.

Vevo Lift began in 2011 and has featured Jorja Smith and Rag‘N’Bone Man in the UK, while Billie Eilish featured in a similar promotion in North America in 2018.

Recent Music Week cover star Capaldi is currently on course to have the fastest selling album of the year so far with his debut, Divinely Uninspired To A Hellish Extent, according to the Official Charts Company Midweek Sales Flash and has already announced a UK and Ireland arena tour for 2020.

Read Music Week's interview with the singer-songwriter's manager, Ryan Walter, plus Ted Cockle, president of his label Virgin EMI, outline his hopes for the artist.