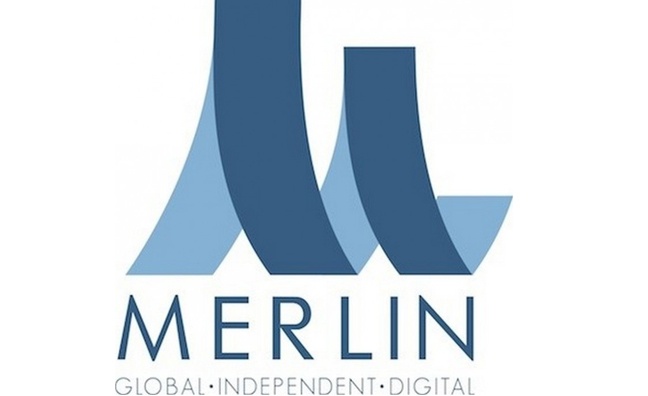 Digital rights agency Merlin has announced the results of its biennial board elections, including the election of Epitaph SVP of business development Dave Hansen as chairman.

Beggars Group founder Martin Mills, who is stepping down by rotation, has served as chairman since 2011. Mills will continue as a board member.

Charles Caldas, CEO of Merlin, said: “In what is a global business, the unique structure of Merlin’s board remains an invaluable asset - allowing us to draw on extensive commercial experience across all continents, and empowering Merlin’s independent label members to succeed on a worldwide stage.

“I would like to thank all those who took part in this year’s election, and to the previous board for their continued backing and support. And I would particularly like to congratulate Merlin’s new Chairman, Dave Hansen, and to pay tribute to Martin Mills, who has done so much to steer our business to its current successes. We also welcome Bob, Nando, Bruno, Chris and Masahiro into the fold. With their fresh insight and guidance, Merlin will look forward to ever greater future achievements.”

Dave Hansen said: “It is an immense honour to be elected to serve as the new chairman of Merlin. I will continue to work closely with Martin Mills, Charles Caldas and the entire Merlin board and staff to deliver big results for our members around the world.”

Martin Mills, Beggars Group founder, added: “Merlin has played a crucial role for independents in the digital marketplace, and it has been a real honour and pleasure to chair it. I’m very happy, at this point, to pass the chairmanship to Dave, who I know will be a great successor, and look forward to continuing to play a central role in the organisation.”

Voting seats for the board are divided into three territorial blocs with equal representation given to North America, Europe and rest of the world.