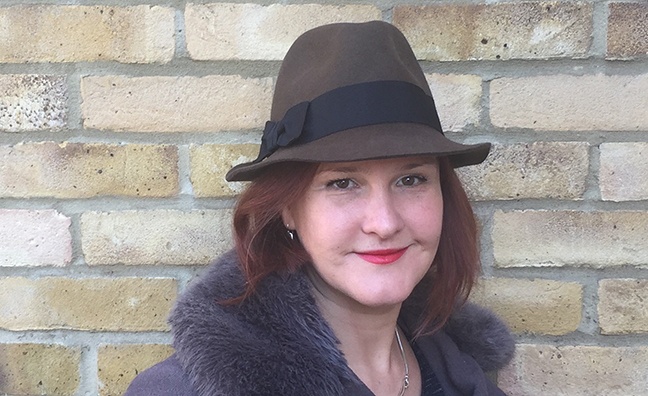 Following Music Week’s report that the major has written to artist managers and labels spelling out how it intends to share the profits from the sale of its Spotify equity stake, Coldrick said the “progressive move” signals a shift in the industry.

“The Music Managers Forum has long campaigned for the income from Spotify equity to be shared with artists whose music the labels traded,” said Coldrick. “We’re very pleased to hear from Sony that they will be doing this both directly and with artists signed to distributed labels, and not off-setting it against recoupment. This is a progressive move which we hope to see reflected more widely in the industry and across other non-attributed income such as Facebook.”

Sony’s largesse now focuses attention on Warner Music Group and, to a lesser extent, on Universal Music Group (the company has no plans to sell its Spotify stake). WMG was the first to pledge to share proceeds with artists and it is understood the major is working on its payout formula.

Coldrick added: “The music industry is changing and the future will be different from the past. Labels will work increasingly in partnership with artists and not be ‘owners’ of their rights. This shift should see more equitable shares of all revenue going to the artists and songwriters, not just on a royalty basis.”

As Music Week revealed earlier this month, Merlin has already passed on proceeds from the sale of its stake in Spotify to members.