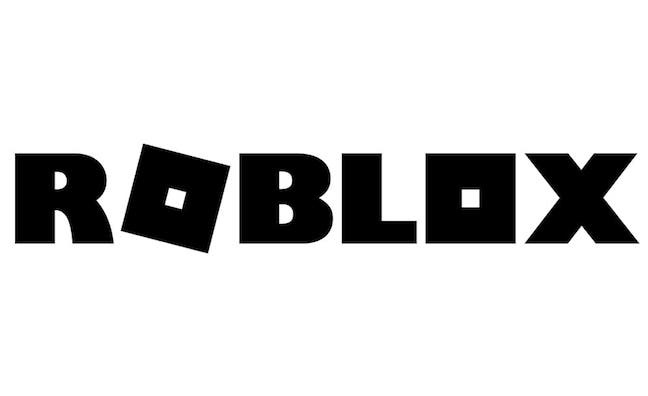 Israelite has targeted Roblox, which has been busy building its relationship with the music industry over the past year, including performances by Lil Nas X, Royal Blood and Ava Max.

Citing the scale of its user base – over 42 million active daily – Israelite said that Roblox has avoided paying music creators who are a huge driver of its growth.

Israelite said: “They’ve made hundreds of millions of dollars by requiring users to pay every time they upload music onto the platform – taking advantage of young people’s lack of understanding about copyright – and then they take virtually no action to prevent repeat infringement or alert users to the risks they are taking.”

The NMPA highlighted songs recorded by artists including Ariana Grande, Imagine Dragons, Deadmau5, Ed Sheeran and the Rolling Stones that were being utilised without compensating their writers and copyright holders.

In a statement, Roblox said: “As a platform powered by a community of creators, we are passionate about protecting intellectual property rights – from independent artists and songwriters, to music labels and publishers – and require all Roblox community members to abide by our community rules. We do not tolerate copyright infringement, which is why we use industry-leading, advanced filtering technology to detect and prohibit unauthorised recordings. We expeditiously respond to any valid Digital Millennium Copyright Act (DMCA) request by removing any infringing content and, in accordance with our stringent repeat infringer policy, taking action against anyone violating our rules.

“We are surprised and disappointed by this lawsuit which represents a fundamental misunderstanding of how the Roblox platform operates, and will defend Roblox vigorously as we work to achieve a fair resolution.”

The NMPA has previously made similar claims of infringement against TikTok, but it went on to agree a deal with the platform within months.

The NMPA has also ramped up its takedown campaign against Twitch.

“Twitch should serve its users by fully licensing music which would allow the platform to flourish and copyright owners to be properly compensated,” said Israelite.