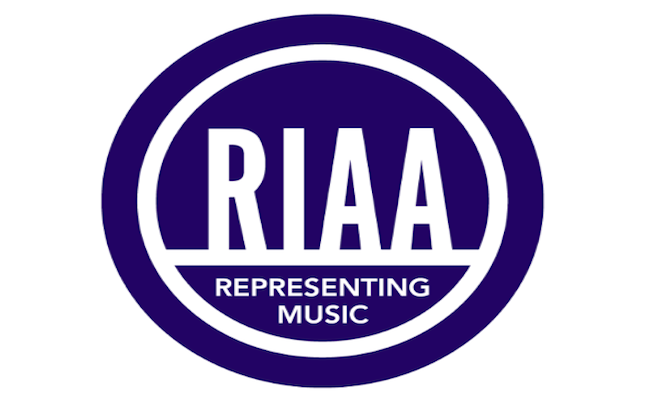 The Recording Industry Association of America has responded strongly to YouTube’s head of music, Lyor Cohen, who took to the company blog to post his thoughts on the ad-supported streaming site’s relationship with the music industry this week (17 August).

Cohen, a former Def Jam and Warner Music executive, had some encouraging things to say about how both sides can work together – he’s keen to help break artists, for instance. But sections of the music industry were taken aback at some of his claims, in particular the suggestion that the YouTube value gap doesn’t exist.

In fact, Cohen suggested that YouTube is paying over $3 per thousand streams in the US – “more than other ad supported services", he said.

Not so, according to RIAA CEO Cary Sherman, whose own blog post, Why is YouTube paying so little?, takes issue with the company’s behaviour. “Lyor’s heart may be in the right place, the numbers and YouTube’s actions tell a different story,” he said.

Of the 400 digital services licensed around the world, many with ad-supported features, Sherman said YouTube “pays music creators far less than those services on both a per-stream and per-user basis, and nowhere near the $3 per thousand streams in the US that Lyor claims”. He added that according to industry data, last year’s actual payout from YouTube was less than half that amount – and seven times less than Spotify’s payout from ad-supported and subscription services.

Sherman also challenged Cohen’s call for “transparency” among all parties. “YouTube likes to talk a good game, but it won’t even make public its subscriber figures, and continues to underreport the number of music streams played on its service, let alone substantiate any of its many different claims about payments to music creators,” he said.

The RIAA insists it is not calling for the elimination of safe harbour laws, which protect online platforms over user-generated copyright infringement (Cohen called this an industry “obsession”). But Sherman did state that the legal framework must be clarified to include “passive” intermediaries like YouTube.

“If safe harbours are to drive innovation and fair competition in today’s digital environment, they must be applied as originally intended, not as they are exploited by YouTube for its own competitive advantage,” he wrote on the blog.

“It’s not a distraction – it’s fundamentally important,” tweeted Dugher. “The people who create the music and invest in it should be fairly rewarded.”

Cohen’s defence of YouTube came just a few months after IFPI’s annual global report outlined the YouTube value gap in stark detail and called for legislation to ensure that liability laws are applied correctly. IFPI also said it was “unfair” for digital services to pay out different rates.

“If services that are not recognising the true value of music are allowed to attract users from other, fairly licensed, services and therefore drain revenues from the system, then it becomes unsustainable,” stated the report. IFPI estimates that Spotify paid record companies $20 per user in 2015, while YouTube returned less than $1 for each music user.

The BPI issued one of the most striking value-gap statistics last year when it revealed that 2015 recording industry revenues from pure ad-supported platforms (in which YouTube is the dominant player) were just 4% of total revenues at £24.4 million. That was even less than the £25.1m in revenue from 2.1m vinyl LPs sold in 2015.