Overnight news from around the world: Thursday, July 28 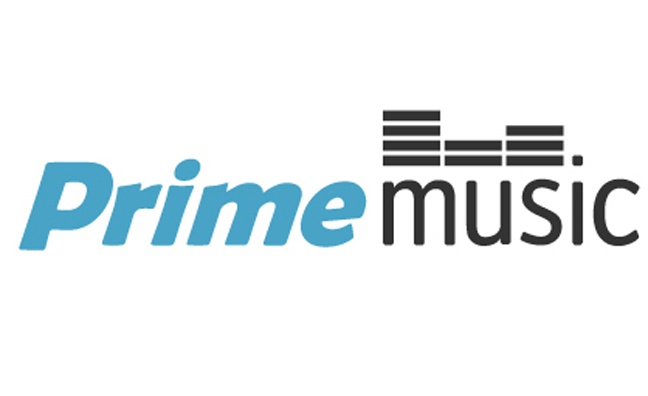 Amazon Prime Music Celebrates One Year in the UK

The number of Prime members using Prime Music has doubled since launch and members are listening more - playback hours have more than triple, with British artists dominating the listening charts since launch. The current most-listened to song on the service is Uptown Funk by Mark Ronson feat. Bruno Mars and the current most-listened to album is A Head Full Of Dreams by Coldplay. “Our Prime members love having music as a part of their membership, and to mark the first year anniversary of Prime Music launching here in the UK we’re excited to see that more than double the amount of Prime members are enjoying Prime music,” said Paul Firth, head of Amazon Digital Music UK.

Arising Artist, the full service consultancy that offers skills and expertise from a wide range of top music industry professionals to aspiring artists and music companies, has announced the appointment of experienced music industry executive Alan Pell to the position of General Manager.
Arising Artist is a division of The Tunetribe Entertainment Group, the online entertainment retail specialists.
Alan Pell, who joins the company from his previous position as Managing Director of Distiller Music Group, will report directly to Tunetribe Entertainment Group and Arising Artist CEO William Haighton and his appointment is effective immediately.

Eventbrite has appointed three prominent execs from the dance and nightlife industry in the US: Barak Schurr, Diego Carlin, and Senthil Chidambaram.  The strategic hires come on the heels of an expanding roster of high-profile customer wins   “We’re excited to further our commitment within the dance music market and extend our proven success in dance music festivals to nightclubs and venues,” said Greg Patterson, director of music & live events at Eventbrite. “Barak, Diego, and Senthil share Eventbrite’s passion for live experiences and an aligned interest in helping nightclubs and venues run their event business as smoothly as possible. We look forward to marrying their deep industry knowledge with our global leadership in event technology to better serve this important and fast-growing part of the music ecosystem.”

AEG Facilities, the world’s leading sports, entertainment and venue operator in the world, is pleased to announce that it was awarded management for the Puerto Rico Convention Center (PRCC) effective August 1, 2016. To further facilitate a seamless transition, AEG Facilities has appointed Jorge Perez as general manager of the PRCC. “AEG Facilities is the industry’s professional venue management leader and we look forward to what promises to be a very productive and collaborative partnership. I am confident that AEG’s vast network of resources and talent will be an incredible asset to the PRCC and will help boost convention business at the PRCC and fuel Puerto Rico’s economy,” commented Victor Suarez, Director of the Puerto Rico Convention Center District Authority (PRCCDA).

Sony/ATV Music Publishing has signed a worldwide publishing deal with Jason Wade, the lead vocalist and principal songwriter of multi-platinum-selling band Lifehouse. The Los Angeles group scored a Billboard Hot 100 Single of the Year with their breakthrough hit Hanging By A Moment and went on to achieve 10 Top 20 hits on the US. Hot AC chart, all written or co-written by Wade. They have sold more than 15 million records worldwide. Wade’s agreement with Sony/ATV marks a new chapter in his already illustrious career with him set to utilize his immense songwriting and production talents to write for other artists as well as collaborate with other top songwriters.