Overnight news from around the world: Wednesday, June 29 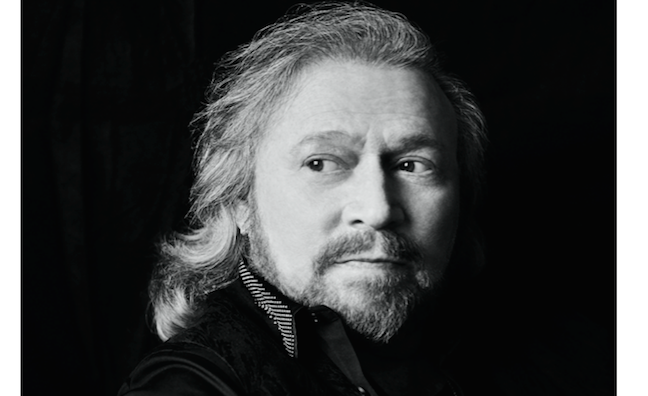 Grammy award-winning singer, songwriter and producer Barry Gibb has today signed with Columbia Records (RCA in the UK). Gibb will release his first album with the label – only the second solo album of his career to date - In The Now this autumn. It is also his first album of all-new material since the Bee Gees’ final studio record in 2001. The album was co-produced by Gibb and John Merchant, while all of the songs featured were written by Gibb and his sons Stephen and Ashley. The deal comes just two days after Gibb joined Glastonbury headliners Coldplay on-stage this weekend, where he performed covers of Bee Gees classics You Don’t Know What It’s Like and Staying Alive with the band. (Music Week)

Study finds that listeners know the difference between high-res audio

A study carried out by Queen Mary University London has found that listeners can tell the difference between high-res audio. Dr Joshua Reiss from QMUL’s Centre for Digital Music in the School of Electronic Engineering and Computer Science said: “Audio purists and industry should welcome these findings – our study finds high-resolution audio has a small but important advantage in its quality of reproduction over standard audio content.Our study is the first attempt to have a thorough and impartial look at whether high res audio can be heard.  We gathered 80 publications, and analysed all available data, even asking authors of earlier studies for their original reports from old filing cabinets. We subjected the data to many forms of analysis. The effect was clear, and there were some indicators as to what conditions demonstrate it most effectively. Hopefully, we can now move forward towards identifying how and why we perceive these differences.”

The operators of Swefilmer, what was once Sweden’s most popular illegal streaming site have been prosecuted for copyright infringement and money laundering. They now face jail as well as $1.7m in fines. According a to a report, the site once attracted 25% of the country's web viewing and it is also alleged that the site generated around $1.7m between 2013 and 2015. (Torrent Freak)

Uber and Pandora have partnered to allow Uber users to listen to Pandora for free and without advertising. Said Uber in an announcment on its site: "With Pandora integrated directly into the Uber partner app, everything you need to play music, discover new artists, and save songs is all in one place. There’s no need to bounce back and forth between apps or fiddle with the radio. And with Pandora’s endless stations right at your fingertips, you won’t have to worry about ads, interruptions, or repetitive songs." (Uber)

Elvis Presley's influential guitar player Scotty Moore has died at his home in Nashville, aged 84, according to reports. Said Priscilla Presley in a statement issued Tuesday night: "Elvis loved Scotty dearly and treasured those amazing years together, both in the studio and on the road. Scotty was an amazing musician and a legend in his own right. The incredible music that Scotty and Elvis made together will live forever and influence generations to come." (Billboard)