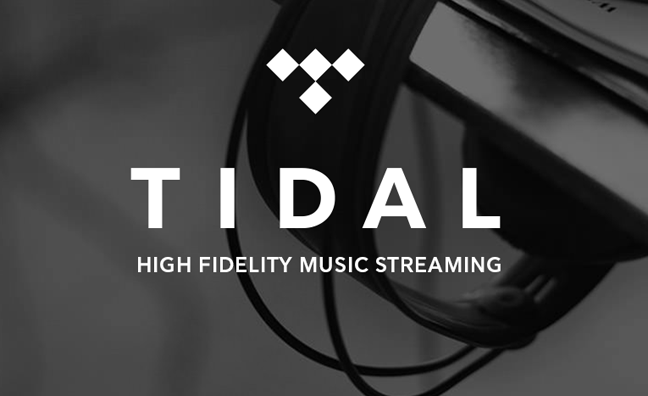 The Prince Estate has partnered with Tidal on an exclusive release of previously unheard material.

The streaming platform will have a 14-day exclusive on the album – set for to appear in 2019 – featuring previously unreleased music from the vast Prince archive. It will be available for download seven days after the Tidal debut.

A global physical release is planned by the Prince Estate following the exclusive digital premiere on Tidal. It marks a continuation of Prince’s 2015 partnership with the streaming platform, which resulted in the exclusive debut of HitNRun Phase One and HitNRun Phase Two.

The estate and Jay-Z are working together on the song selection for the album.

“Our only goal is to share Prince’s music with his fans as he wanted,” said Jay-Z. “After thoughtful and honest conversation with him, he chose Tidal as his partner for HitNRun Phase One and HitNRun Phase Two, and we will continue to respect and honour Prince’s enduring legacy and wishes with this new collection.”

Troy Carter, speaking on behalf of the Prince Estate, said: “I’m very pleased this is resolved, and we get to honour the relationship between Prince and Tidal with this album. We look forward to fans hearing the new music and experiencing the genius of Prince.”

The album partnership does not involve any of Prince’s music catalogue that is subject to prior agreements with Warner Bros Records.

Tidal has been embroiled in a row over streaming numbers following a report in a Norwegian newspaper.