Qobuz prepares for US launch in 2019 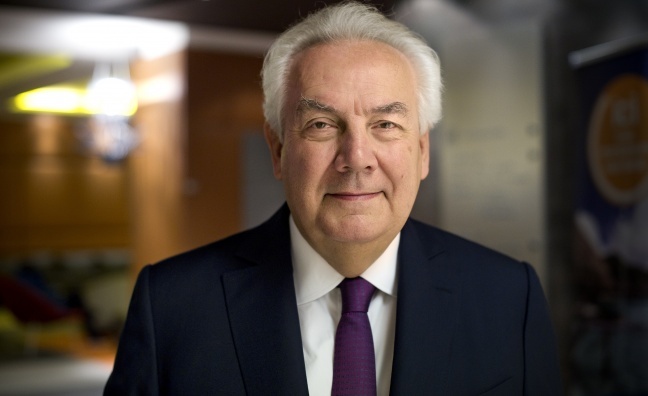 French-owned hi-res streaming and download service Qobuz is ready to launch in America in early 2019, with a headquarters in New York already up and running.

Qobuz will be available on all Mac/iOS/Android/Windows operating systems, and the company has secured a multi-million track catalogue.

Aiming to give artists “substantial” revenues, Qobuz offers a 24-bit streaming FLAC service with a hi-res download store of up to 24-bit.

Based in Paris and currently active in 11 European territories, Qobuz was founded in France in 2007, while president Denis Thébaud (pictured) announced that the company was considering going public following Spotify’s IPO in March.

With a beta version of Qobuz currently being tested in America, the company – which speicalises in classical and jazz – has also announced its pricing tiers.

A date for full launch in the US will be announced soon.

Thébaud bought Qobuz after it went into receivership in 2015 and has since targeted growth in the UK. In 2016, he told Music Week: “Qobuz is in a niche market, but it’s a growing niche. We believe that, as in every other industry, more and more people want quality. In cars, clothing, food, perfumes – in every area you see a demand for more quality, and it’s the same in music.”