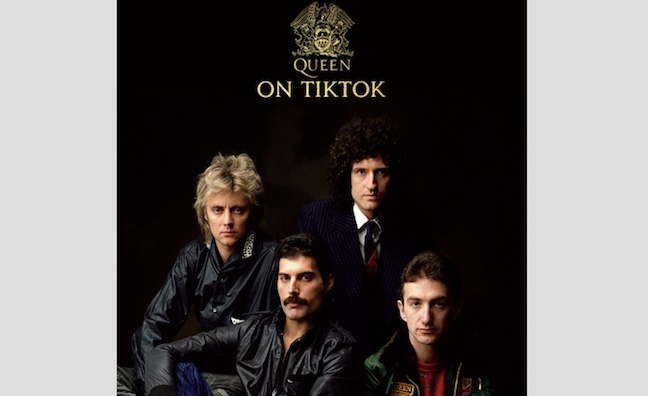 TikTok has announced that the music of Queen is now available for its community.

An account to celebrate the band has launched in partnership with Queen and its label partners Universal Music Group/Hollywood Records.

The news comes as the band just celebrated their 10th No.1 album in the UK with Live Around The World, a live album with singer Adam Lambert. It was the band’s first No.1 album in 25 years since 1995’s Made in Heaven.

In total 10 of the bands hits are now available for users worldwide to use in their video creations – Bohemian Rhapsody, Another One Bites The Dust, Don’t Stop Me Now, We Will Rock You, Under Pressure, We Are The Champions, I Want To Break Free, Somebody To Love, Killer Queen and Radio Ga Ga.

To commemorate the band’s music arriving on TikTok, a hashtag challenge has launched globally, encouraging fans to #SingWithQueen.