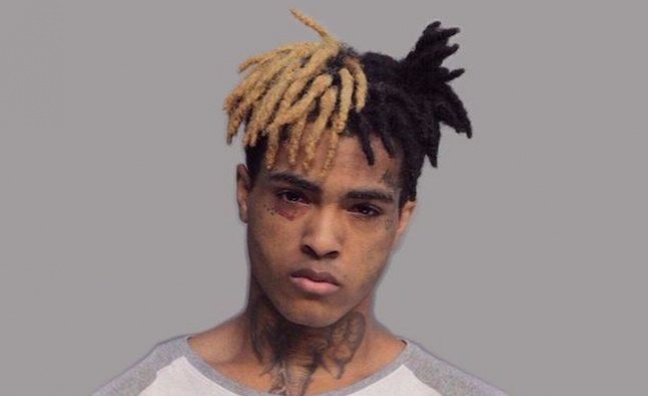 Spotify’s new policies on hate content and hateful conduct have resulted in the barring of both R Kelly and Xxxtentacion from curated playlists.

The streaming giant issued guidelines on how it will act if artists have contravened its policies.

“When we are alerted to content that violates our policy, we may remove it (in consultation with rights holders) or refrain from promoting or playlisting it on our service,” said Spotify. “It’s important to us that our values are reflected in all the work that we do, whether it’s distribution, promotion, or content creation.”

The company noted that “cultural standards and sensitivities vary widely”, which suggests it’s a policy that’s likely to result in debate and disagreement about affected artists.

However, the potential minefield is in the approach to hateful conduct, which is apparently behind the removal of R Kelly from playlists. His music will remain on Spotify.

“While we don’t believe in censoring content because of an artist’s or creator’s behaviour, we want our editorial decisions - what we choose to program - to reflect our values,” said Spotify. “So, in some circumstances, when an artist or creator does something that is especially harmful or hateful (for example, violence against children and sexual violence), it may affect the ways we work with or support that artist or creator.”

R Kelly was recently the subject of the #MuteRKelly campaign, following sexual assault allegations. He has denied the accusations.

Kelly’s management claimed there was an “ongoing smear campaign against him” and described Spotify’s decision as “unfortunate and shortsighted”.

The management statement added: “It is acting based on false and unproven allegations. It is bowing to social-media fads and picking sides in a fame-seeking dispute over matters that have nothing to do with serving customers.”

The playlist ban on Xxxtentacion will be more damaging for an artist who is heavily streamed and has an album campaign under way. His track Sad! will no longer feature on the Rap Caviar playlist, which has 9 million followers.

The Florida rapper is facing accusations including battery and false imprisonment. He has denied the allegations.

A spokesman for Xxxtentacion did not address his removal from playlists, but did list a number of artists accused of misconduct over the years and questioned whether their music would also be pulled from playlists by Spotify.

Xxxtentacion is released on the Bad Vibes Forever label, which is distributed by Universal’s Caroline International in the US.