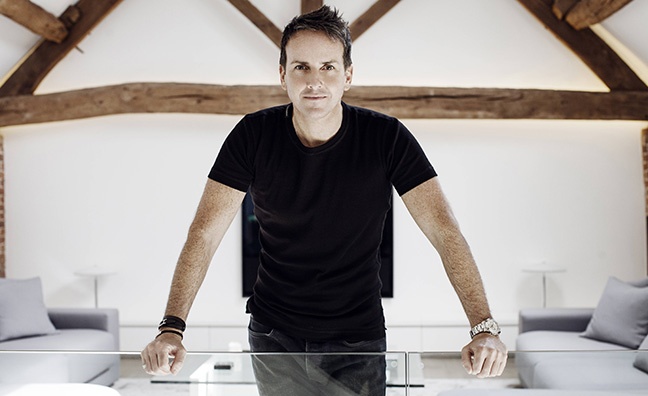 United We Stream has been put together in the past week by Sacha Lord, the Greater Manchester Combined Authority (GMCA), as well as local and national partners. It will broadcast a diverse blend of entertainment and creativity.

Although access to the livestream series is free, viewers are encouraged to make donations to help support Manchester’s night-time economy, cultural organisations and charities, which have been severely impacted by the Covid-19 crisis.

“I want to keep our vibrant music and entertainment scene active”, said Lord, the GMCA night-time economy advisor. “It was only last Sunday that we asked acts, artists and DJs to come forward and play their part in United We Stream. I am absolutely overwhelmed by the response and also by the enthusiasm and diversity of the talent we have lined up. The programme will be announced each and every week and we’ve tried to make sure that there’s something for almost everyone.

“As a city-region, we are known as 24 Hour Party People. In the spirit of this, I’m delighted that our home grown global DJs Solardo have stepped forward to give back to the city and to help support the grass roots venues they started out their DJ careers in. As an example of how we should all be acting and as an example of social isolation, for the launch, it has been agreed that just one of Solardo will be appearing!”

Ticketmaster and Live Nation will promote United We Stream through their social channels.

Lord added: “This is a free streaming service, available to entertain everyone, however, I encourage as many of you as possible to please make a small contribution to watch. Anything will help, whether that's £1 or £50. It's only by working together as a community that we can be at our strongest."

The United We Stream model was pioneered in Berlin by its Night Tsar, Lutz Leichsenring. Lord has worked with his international counterparts and the GMCA to enable Greater Manchester to be the second city-region worldwide and first in the UK to launch the concept. Amsterdam, Madrid, Vienna, Sydney and Melbourne are all expected to launch United We Stream platforms in the coming days.

All income from the stream will go directly to a relief fund, with 8% of funds raised donated to Nordoff Robbins, 22% donated to the Mayor Of Greater Manchester’s Charity, and 70% of all funding generated going specifically to support the Greater Manchester’s night-time economy music venues, restaurants, bars, and freelancers and cultural organisations who are unable to work or operate their businesses due to the Covid-19 pandemic.