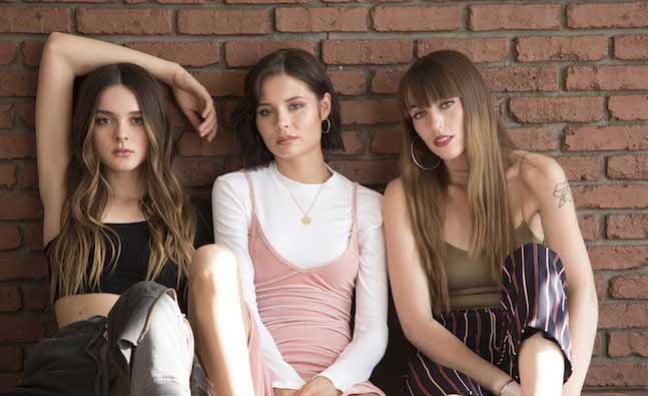 Spotify has launched Louder Together, a campaign forging artist collaborations in recording original songs for the streaming service.

The Spotify Singles program launched in 2016 as a weekly initiative releasing singles in playlist form with an original track and a popular cover.

Sloan, Nesbitt and Lawrence also covered Girls Just Want to Have Fun for the Louder Together release.

To celebrate the launch of Louder Together, Spotify will host a March 24 concert at the Resident in Los Angeles with performances by all three artists and a DJ set by King Henry.