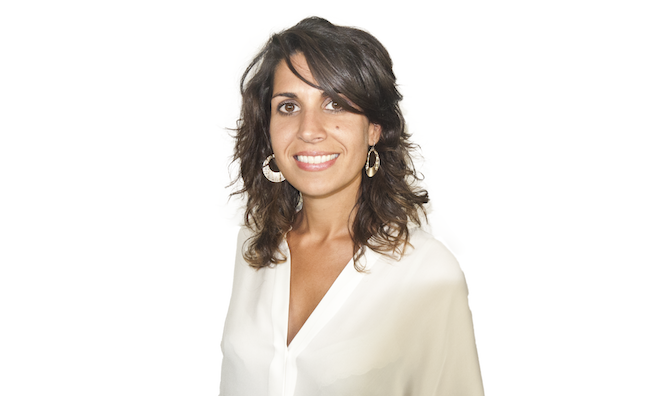 The platform for digital music creators is used by more than four million musicians.

Egan was previously president and head of creative of Pulse Music Group.

In this newly created role, Egan will oversee all aspects of Splice’s engagement with the creative community and wider music industry.

Since Egan joined the company in 2013 and led the company’s A&R efforts, Pulse achieved top 10 US market share in music publishing, broke into the Latin music market and won the AIMP Indie Publisher Year of the Year award in 2018.

Egan will oversee the development of initiatives and products to support the songwriting, record label and publishing communities with Splice’s tech.

“At Pulse I used Splice as an A&R tool, signing new writers that built their brands on the platform,” Egan said. “I’ve watched Splice become a key player in this space and believe they’re positioned to be a leader in the future of collaboration. It couldn’t be a better time to leverage their innovative tech and thriving community to give creators all around the world opportunities they wouldn’t otherwise have.”

Splice co-founder and CEO Steve Martocci added: “Maria deeply understands the creative process and how Splice fits into creation and collaboration at the top tiers of music. She also understands firsthand how Splice can be a pathway for talented bedroom creators to reach the traditional music industry. Maria joins at a time when the existing team’s contributions have helped put Splice on the music industry map and all over the radio in a major way. I couldn’t be more proud to have Maria leading Splice’s connections with the wider music community.”

Egan will lead oversight of a new structure for Splice’s music and industry relations department, including Jen Mozenter, who has been newly promoted to VP of A&R. Mozenter and team have forged relationships between Splice and over 700 artists to help distribute their signature sounds through the Splice Sounds library.

“Any creator should be able to come to Splice and see themselves represented in our community,” said Mozenter. “I’m honored to share the stories of artists who help drive and shape culture. And that’s the work I’ll continue to do alongside my team.”