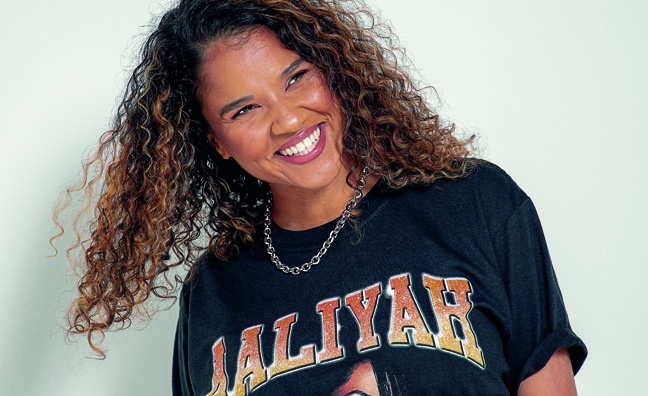 Spotify UK will no longer use the term ‘urban’ to describe black music genres, Music Week can reveal.

“Moving forward, we won’t be using the word ‘urban’ in the UK anymore,” she said. “I look after a breadth of what were previously ‘urban’ genres and it will allow us to have broader conversations around creativity and artists. Honestly, I think there are bigger problems that we need to resolve, but we will be talking about music in genres going forward.”

A Spotify spokesperson confirmed the word would also be dropped across all UK playlists in favour of specific genres. At the moment, the move applies to the UK only, but conversations are underway about how the company will move forward globally, although no final decision has been taken.

Following the anti-racism issues raised by Black Out Tuesday and the #TheShowMustBePaused initiative, others to drop the term ‘urban’ include Republic Records and the Grammy Awards. Music Week’s Club Chart providers have changed the name of the Urban listing to the Black Music chart. The newly-formed Black Music Coalition suggested dropping the word in its open letter to the UK industry.

“There’s a conversation going on internally at Universal,” said White. “In some territories, ‘urban’ is seen as a very positive thing, I believe it has different meanings in different countries. In the UK, it’s been used as a PC term for black for people that felt uncomfortable. I think people feel it’s stigmatised. People may feel that urban isn’t given the same respect in the UK or, I don’t know, not treated the same. Maybe we don’t need it as much, but I know it’s important in other territories.

* For the full interviews with Safiya Lambie-Knight and Adele White, see the new issue of Music Week, available now. To make sure you can access Music Week wherever you are, sign up to our digital issue by clicking here.