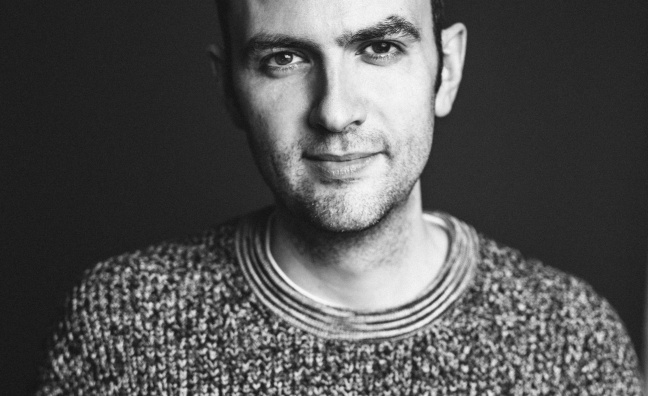 He starts at the streaming giant on April 9 and will be based in London. Spotify is preparing for its IPO on April 3.

Connaughton was previously SVP, creative content & programming at Vevo in New York. His exit from the video hosting service in January followed soon after the departure of CEO and president Erik Huggers.

Connaughton spent seven years at Vevo and was promoted to the SVP role in January 2016. He was previously director of content and programming at Myspace.