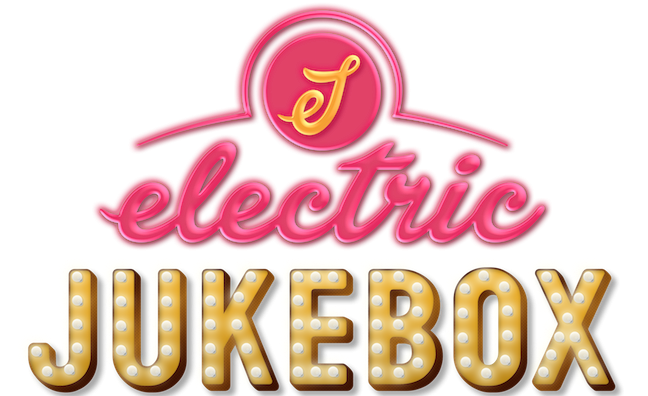 Supported by artists like Robbie Williams, Alesha Dixon and Sheryl Crow, the device is available as a one-off purchase without a subscription and plugs directly into TV sets, providing access to a library of over 29 million songs.

The device is Britain’s new entrant into streaming, claiming that it is ready to compete with with app-based services Spotify, Apple Music, Deezer and Tidal, despite being confined to the home.

“Britain has always been at the centre of making music. Now we can be at the centre of a new music revolution,” explains Rob Lewis, CEO of Magic Works, the company behind Electric Jukebox. “Just plug in, connect to Wi-Fi and play. No subscription, no hassle.”

Priced at £169 (UK RRP), the device comes with a year’s Premium Music Pass. Further passes will cost £52 a year. Without the pass, Electric Jukebox will continue to provide the same service but with adverts.

The launch comes alongside a #MusicMadeSimple campaign, with the aim to make streaming more accessible to consumers.

“Streaming is the future but today only 8% of UK consumers subscribe because it is expensive, difficult and complicated,” says Lewis. “We want to give everyone access to all the music in the world in their living rooms by making streaming as simple as using a radio.”

Robbie Williams, Stephen Fry, Sheryl Crow and Alesha Dixon are all Celebrity Curators for the service, both on the editorial team and shareholders.

Electric Jukebox will be available in Selfridges, Argos, Amazon and a major TV network, with more partners announced soon.

The product has taken a lot longer than expected to come to market, having initially been scheduled for a Christmas 2015 release date. Over the past year the company has been putting several financial and software agreements in place to assist with integration in territories outside of the UK, although today’s launch has received little in the way of marketing or promotion.