UMG pulls music from Triller: 'We will not work with platforms that do not value artists' 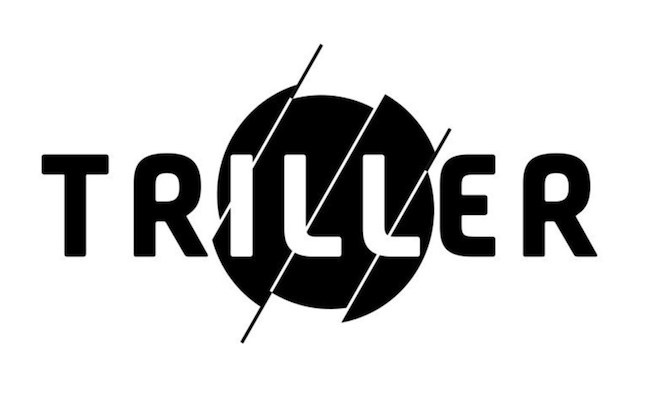 Triller emerged as a global rival to TikTok in 2020.

But its failure to license music properly has now made Universal Music Group take swift action. The major has withdrawn its repertoire from the short-form video platform with immediate effect.

“We will not work with platforms that do not value artists,” said a UMG statement. “Triller has shamefully withheld payments owed to our artists and refuses to negotiate a license going forward. We have no alternative except to remove our music from Triller, effective immediately.”

Triller made some moves to license repertoire last year, including a retrospective deal with European songwriters and publishers represented by ICE.

However, UMG has clearly tired of the platform’s failure to secure a licence for recorded music at the same time as raising – and spending – vast sums.

Triller has raised $100 million from investors last summer and announced plans to raise a further $250m.

The Tik Tok rival reportedly splashed out $50m on the rights to a boxing match between Mike Tyson and Roy Jones Jr. It was also said to be planning a multi-million dollar advertising spend during the Super Bowl at the weekend.

There have also been questions raised about the app’s user numbers, with some analytics firms suggesting that they are are lower than Triller’s official figures.

Mike Lu, CEO of Triller, responded with suprise at the developments.

He said: “This has to be a bad Punk'd episode. I'm waiting for Ashton to jump out of my closet. Our relationship with UMG is solid. Its biggest artists are investors and partners in Triller and Universal owns part of Triller.

“We find it hard to believe UMG wouldn’t give us any warning or notice but just tell us via press. As it’s 5am and it's the first we have learned of it, we won't even be able to confirm or deny it until LA wakes up."

A Triller spokesperson later issued the following statement: “We can confirm our deal with UMG expired approximately one week ago. We have been negotiating since then in an attempt to renew. The renewal however was  just a formality and a courtesy to UMG, as a shareholder of Triller. Triller does not need a deal with UMG to continue operating as it has been since the relevant artists are already shareholders or partners on Triller, and thus can authorise their usage directly. Triller has no use for a licensing deal with UMG.

"We categorically deny we have withheld any artist payments (our deal has only been one week expired) and if anything, it is UMG using their artist names as a front to extract ridiculous and non-sustainable payments for themselves and not their artists. They did this exact same thing to TikTok for two years and virtually every other social network.

"It is unfortunate UMG decided to use the press as its 'negotiating leverage' when they realised we aren't going to be held hostage. UMG is well aware any agreement was just out of respect and courtesy, not necessity. We have been operating without it and there has been no change in our business.”

In response, a UMG spokesperson said: “Triller’s statements are ‘removed from reality.’”

In a statement, Artists Rights Alliance said: "It’s sad to see Triller join the long list of tech companies that talk big about music but fail to deliver for artists, songwriters, and fans. We strongly support the ongoing fight for fair treatment for music creators and an online world in which all music is licensed and paid for."