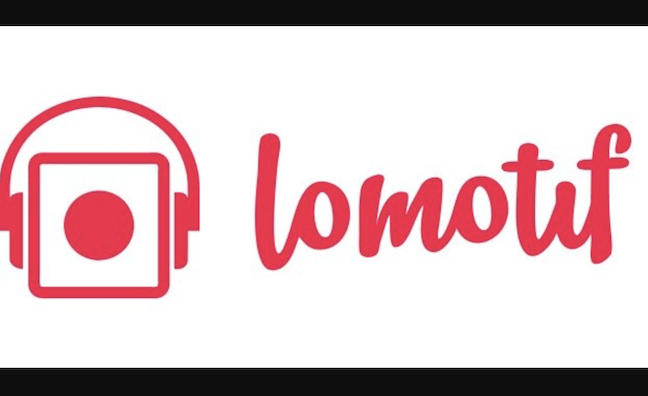 UMG and Lomotif  have announced a global agreement that allows Lomotif’s users to creatively tap into the major’s catalogue of music for their videos.

With the agreement, UMG becomes the first major music company to globally license Lomotif. The TikTok rival’s community of users will now be able to create clips directly from the app using songs from UMG’s music library.

Lomotif is one of the fastest growing video-sharing social networking platforms in its category over the last three years. There are currently more than 225 million installations of the app globally in more than 200 countries and in more than 300 languages.

More than 300 million videos are watched on the platform per month. In the past year, Lomotif has grown worldwide with dedicated users spanning from Asia to South America and the US

Michael Nash, UMG’s executive vice president of digital strategy, said: “We are very pleased that Lomotif’s fast-growing community of users around the world will be able to take inspiration from the artists and music they love, all while ensuring UMG’s artists are fairly compensated for the value music generates on Lomotif’s platform. UMG continues to broaden the creative and commercial opportunities for our artists by licensing an ever-expanding array of new digital platforms and supporting emerging entrepreneurs. We look forward to working with Lomotif to help unlock even more innovative music-based features for their community.”

“Our deal with Universal Music Group will continue to grow users and increase engagement within our platform, a destination for emerging artists, and will significantly expand the types of music our community can utilise, collaborate with and share,” said Paul Yang, Lomotif’s CEO and founder. “With nearly 800 million videos created to date, we are heading in a great direction as a platform and making high-value content, functionality and features available to our community will only help us grow exponentially.”

“The significance of music in social content cannot be overstated and having a deal with Universal Music Group underscores the commitment we have to Lomotif users worldwide who are among the most creative, collaborative and deeply engaged creators on the planet,” Farnsworth said.