Vampr passes one million users and confirms Q4 funding round 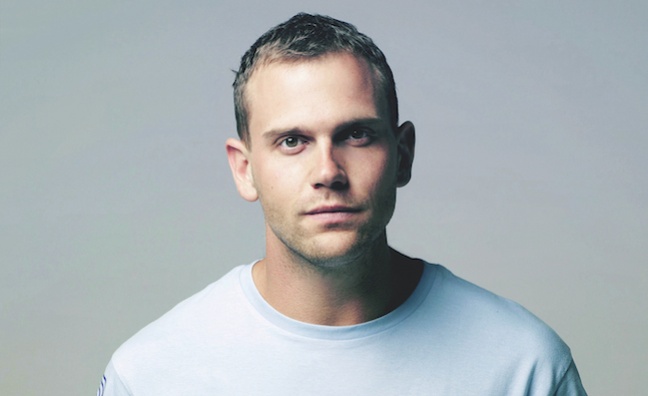 The professional networking platform for musicians and creatives globally passed the milestone as it announced plans for its next funding round in Q4. It follows the music tech start-up’s relaunch in August 2020.

Vampr is nominated at the Music Week Awards in the Music Consumer Innovation category, alongside TikTok, Spotify, Amazon Music, Deezer and PIAS.

Josh Simons (pictured), Vampr’s co-founder and CEO, said: “We are incredibly proud to have hit this momentous milestone, welcoming over one million users to our platform. As we continue to grow our industry-leading platform, we hope to support more creatives and musicians in the community with our innovative marketplace, helping them to connect and collaborate with some of the most influential names in the music industry.”

Vampr’s rapid growth has seen it facilitate over 6.5 million connections worldwide across 190 countries, which resulted in the creation of over 220,000 original musical compositions.

Vampr's one million users have enjoyed a combined 62.5 billion streams on platforms such as Spotify, Apple Music, TikTok and Soundcloud, with estimated royalties of $162 million flowing directly into their pockets.

We hope to support more creatives and musicians in the community with our innovative marketplace,

In the company’s most recent funding round in February, Vampr secured a further £570,000 to build a suite of live streaming tools called Vamps. A multi-million funding round planned for later this year is set to drive further growth.

Vampr has also noted an increase in the time users spend on its app, with app usage duration tripling since February this year.

The app has experienced a significant spike in usage following the introduction of its monthly Happy Hour events. which attract 13,000 people on average per event. The initiative gives users access to unlimited swipes at 5pm in their local timezone, encouraging unlimited collaboration between users and allowing talent across the industry to thrive.

With the launch of Vampr Publishing and Vampr Pro last year, the company now represents over 40,000 songs for sync opportunities.

Vampr has a network of brand partnerships, including BeatConnect, NFT share platform Yuser, and most recently 3D listening app Audible Reality, which provides immersive 3D audio mastering presets that can be applied to songs.