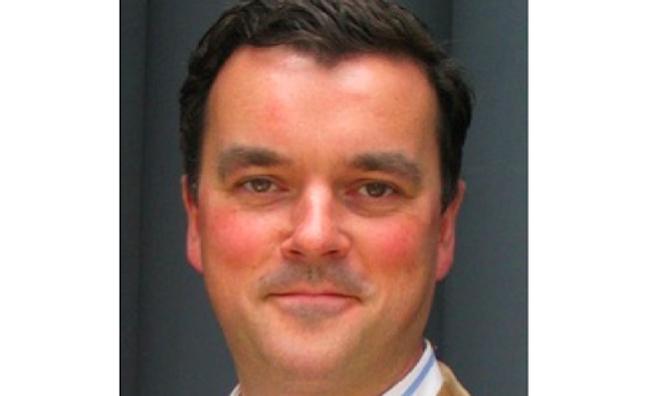 Jon Gisby has been hired as Vevo’s new head of Europe, ahead of the departure of chief revenue officer Nic Jones.

Gisby, who had been working in the role in a consulting capacity, will be based in the firm’s London office. He has played a pivotal role in shaping strategy for the music video platform since Erik Huggers became CEO & president in May 2015, and will now focus on technology and monetisation across Europe.

Gisby commented on his new role: “Vevo is at a crucial point in its journey to transform its content, product and business. Our European teams and partners are at the heart of Vevo’s global strategy; delivering the best content to millions of fans and working with some of the most exciting artists in the world. Driving these plans forward is a challenge I relish, and I’m excited to be joining the team.”

Over the past 20 years, Gisby has served as a digital marketing executive for an array of broadcasters, rights holders and brands. He was one of the architects of the BBC’s digital strategy, and later ran content and services at Freeserve. He was also MD of Yahoo! UK, running their media products across Europe between 2004 – 2007. He was then appointed to the board of Channel 4 where he drove 4oD to become the UK’s leading commercial VOD service. Gisby is also the Chairman of the British Screen Advisory Council and is a Director of Artichoke Productions, one of Europe’s leading live events producers.

Meanwhile, Jones is returning to Australia, although he may continue to work for Vevo.