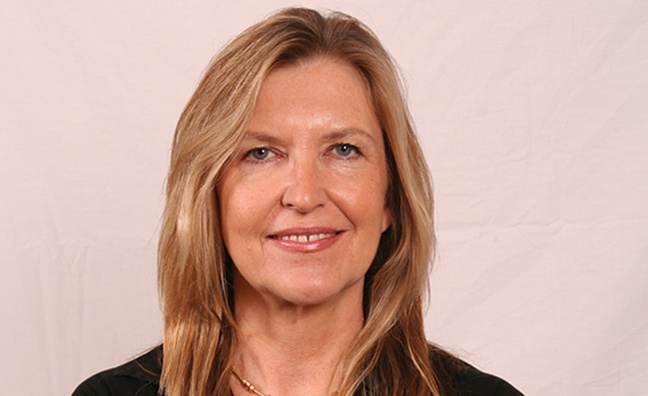 The Worldwide Independent Network (WIN) has called on Universal, Sony and Warner to share the proceeds of any sale of Spotify stock with indie labels and artists distributed by the majors.

Sony Music has already responded by confirming it will share any proceeds with indies. The major owns The Orchard, which distributes numerous independent labels around the world.

A spokesman said: "Sony Music will be sharing with its distributed labels."

It comes as WIN – which represents the global indie label community – has announced a new initiative as part of its Fair Digital Deals Declaration. As Spotify prepares to list directly on the New York Stock Exchange, WIN has moved to add to the signatories for the 2014 declaration to encourage fair digital deals for artists.

Music companies stand to benefit from the sale of Spotify shares. As well as the major labels with significant stock holdings, there are also independents who negotiated equity stakes via trade body Merlin. Rights owners may also receive lump sum payments.

All three major labels have committed to sharing revenues from the sale of Spotify shares with the artists directly signed to their companies. Universal has now confirmed this approach two years after the announcement from Warner and Sony.

“Consistent with UMG’s approach to artist compensation, artists would share in the proceeds of an equity sale,” said a spokesman.

Now WIN has further called on Sony Music Entertainment, Warner Music Group and Universal Music Group to give the independent labels distributed by them their share of any payout. WIN added that artists would benefit from any payment made to indies by the majors.

WIN said the independent artist community has expressed growing concern about their share of these revenues following the forthcoming Spotify listing.

We are fully focused on ensuring a sustainable economic relationship

The Fair Digital Deals Declaration is a voluntary commitment made by independent record label signatories around the world to treat their artists fairly in agreements relating to digital exploitation of repertroire in recorded music agreements with third parties.

This model was employed in France to create the Code of Conduct, and in, March 2017, was cited in the House of Lords as an example of best practice.

Global independent trade bodies will be encouraging new member label signatories and a re-commitment from current signatories to the 2014 Declaration.

Alison Wenham, CEO of WIN, said: “The Fair Digital Deals Declaration is a voluntary initiative launched in 2014 and is a clear statement of those labels’ commitment to their artists. With the forthcoming Spotify listing, which will value the company at an estimated $19 billion, they have the perfect opportunity to reiterate their position and more labels are expected to sign up over the coming weeks. We are fully focused on ensuring a sustainable economic relationship between the independent recorded music industry and the artists it represents.”

Martin Mills, Beggars Group founder and chair of WIN, added: “It is entirely appropriate that independents, who have given birth to every significant new musical movement over the last 70 years, should have taken the lead in committing to fair and reasonable treatment of all artists and application of contract terms as the digital era continues to move into uncharted waters.”