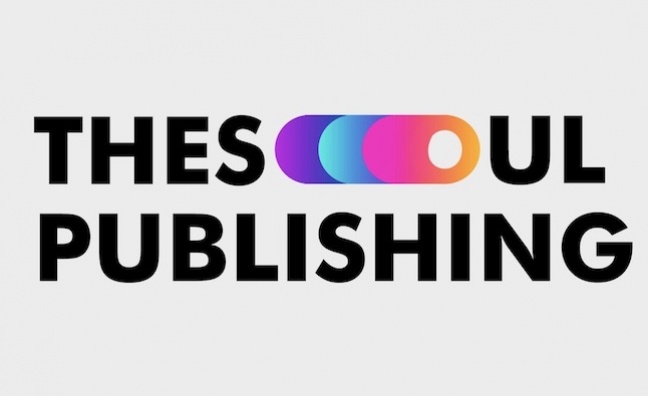 The start-up plans to seek out talent by promoting independent and unestablished artists. TheSoul Music division will blur the line between real life and virtual artists.

In late 2021, the digital publisher announced its partnership with Believe. The deal will support the distribution and global promotion of the music division’s content across leading music platforms, including Spotify, Deezer, Apple Music, Amazon Music and more than 200 digital stores and music services worldwide.

TheSoul Publishing’s first fully digital independent artist, Polar, made her debut at a launch event in front of hundreds of thousands of fans in LockWood Publishing’s Avakin Life. Polar is described as a “wild and mysterious masked singer” and is set to be the the first of many music initiatives from the group.

The music video for her first track, Close To You, is approaching five million views on YouTube. Polar's TikTok channel has amassed over 1.2m followers, attracting more than 10,000 followers a day. The virtual star recently passed 300,000 subscribers on YouTube.

Meanwhile, Pinky Z originates from TheSoul Publishing’s Teen-Z channel. She fits mostly in the pop rock, indie pop and indie rock music genres aimed at a wide-reaching audience of children aged 10-18, and the millions of fans of the Teen-Z YouTube channel.

La La Life Music launched after a successful trial on the La La Life channel. Its videos featuring music content reached nearly 100m views, prompting producers to collaborate with songwriters, composers and singers to create La La Life Music. The channel’s music style will mostly focus on the pop, R&B and dance genres, but will also experiment with other styles and content.

DJ Sue is one of the most popular faces on the La La Life channel. She creates music built around the sampling of memorable phrases laid over aggressive house beats and delivers viral short DJ mixes on TikTok targeted at EDM fans. DJ Sue also launched a new show on Snapchat, where she talks about stars and popular topics in rap style with dance beats.

TheSoul Publishing is a content studio that reaches more than one billion social followers across Facebook, Instagram, TikTok, YouTube, Pinterest, and Snap, with its channels racking up more than 16 billion views a month in 2021. Its globally based creative team delivers shareable content for all ages, in 19 different languages, distributed via a social media-driven cross-platform network.

Current initiatives include expansion across additional social media, music, podcast and streaming platforms, such as TikTok, Instagram, Snap, Roku, Apple, Spotify, Amazon Prime and Chinese platforms including Xigua, Douyin and Bilibili, as well as the continued growth of its global production team.