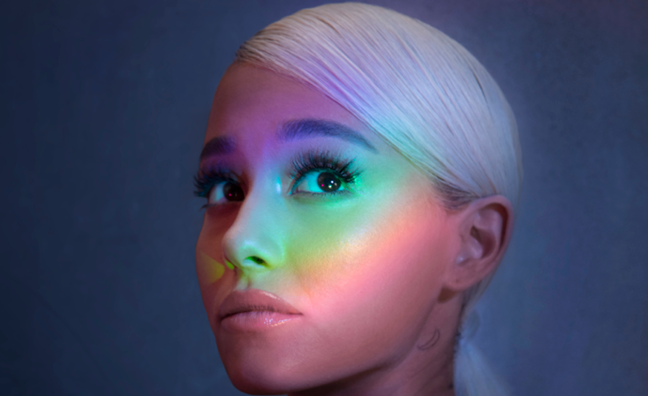 YouTube has expanded its agreement with Coachella, revealing details of new involvement for YouTube Music in the wake of the line-up announcement for 2019.

Childish Gambino, Tame Impala and Ariana Grande are set to headline the Californian event, which takes place over the weekends of 12-14 and 19-21 April at Indio’s Empire Polo Club.

Now in its ninth year as the festival’s exclusive livestream partner, YouTube is expanding its presence as the exclusive playlist, and livestream partner for both Coachella weekends. YouTube Music and YouTube Premium subscribers in America will have exclusive access to an allocation of tickets for purchase for each weekend.

YouTube Music is now the exclusive playlist partner for Coachella, which includes playlist integration on the Coachella site and festival app. Fans can listen to this year’s line-up, genre-based playlists and discover emerging acts.

YouTube will livestream the opening weekend and, for the first time ever during weekend two, deliver content including performances, interviews and behind the scenes footage.

Music Week cover stars The 1975 and Kacey Musgraves are also on the bill, alongside a host of acts including Rosalía, Christine And The Queens, Blackpink, Solange, Billie Eilish, Zedd, Bad Bunny, Pusha T and Mr Eazi.