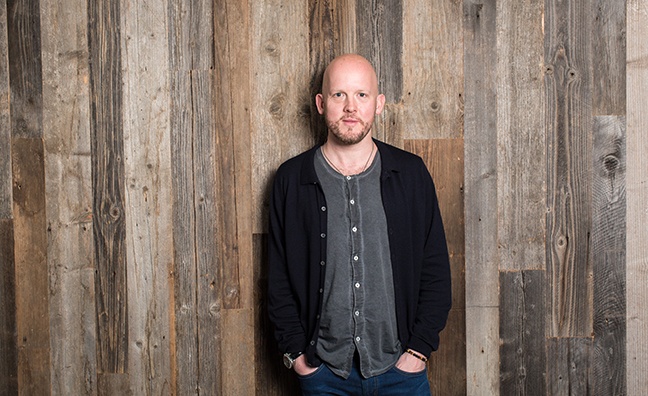 A year on from the launch of the streaming service, YouTube global head of music Lyor Cohen has poached the senior UK label exec to head up YouTube Music in Europe, Middle East and Africa.

As president of East West Records, Rhino and ADA, Chalmers has a broad remit at the major including legacy acts such as Cliff Richard and ADA’s artist and label clients. Warner’s distribution and services company has had streaming success with Stormzy’s debut, UK rappers including Bugzy Malone and campaigns from artists including Noel Gallagher’s High-Flying Birds.

Chalmers is understood to be remaining at Warner Music UK until late 2019.

Neither Warner Music UK or YouTube has commented on the appointment.