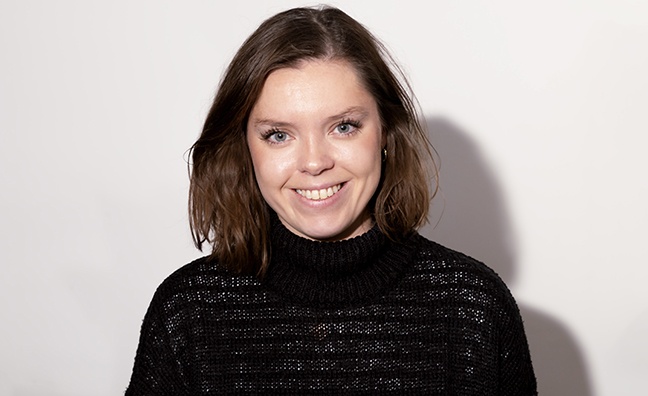 How did you break into the music industry?

During my final years of university, somewhere between running club nights and co-hosting a weekly campus radio show, I decided I was going to take a sidestep from my studies and try to muscle my way into the dance music industry. When I moved back to London I continued to run nights, bought a pair of semi-functional Newmark CDJs and applied for all the internships I could. Following a series of roles and advice from a lot of lovely people along the way, I met with Anjuna. After a little persistence, they brought me on as label intern, which resulted in a label assistant role with Anjunabeats and Anjunadeep. Roll on almost four years and I’m now product manager and head of song A&R. The team is brilliant. It’s great still having that same buzz for the music and working with some of the artists who made me want to get into the industry in the first place!

What’s been the biggest surprise?

I remember noticing the sheer scale of the operation that goes into every release. The large web of people, time and effort that drives home those different wins, be it a string of BBC Radio support or, in our case this year, Above & Beyond’s US No.3 album Common Ground! Safe to say, alongside the great roster of artists we work with, there’s always a team of incredibly hard-working people behind the scenes.

With indie electronica at my roots, a definite highlight has been working with musician and producer Boerd. He’s one of the first artists I found and introduced to Anjunadeep, and we released his debut mini-LP Static earlier this year. There’s lot more to come from him! This year has also been very busy with our label tours, and being able to travel and DJ at ADE, Motion, Printworks and at our ABGT300 Open Air Hong Kong show has been very special.

What are the best things about UK dance music right now?

There’s so much exciting talent coming through. Across our labels and publishing company, the range of producers, musicians or songwriters, is incredible. With the rise in the commercial popularity of deep house and EDM in general, it’s great to see electronic artists being increasingly represented on a global level. Artists I’ve been able to work with like Ben Böhmer, Andrew Bayer and Yotto are just some of the many great examples.

What is your music biz dream?

It’s really encouraging to see more and more women in music and female DJs and producers in dance music specifically. We continue to see a rise in the numbers of strong female talent and leading industry female figures paving the way for the next generation, and it’s not slowing down any time soon!