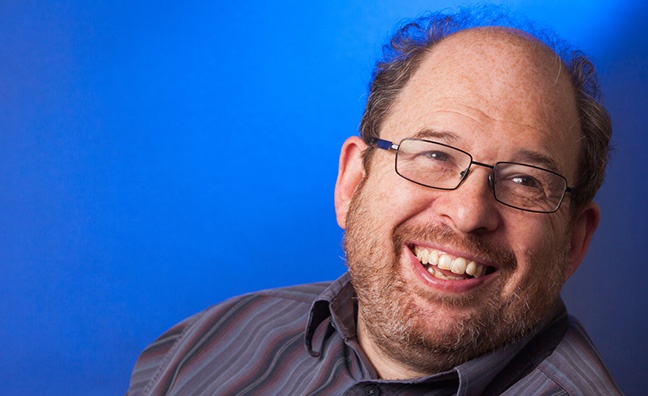 It was diversity – in the form of the recent Music Week Women In Music Awards – that set me thinking about the theme of this quarter’s column.

The winner of the Campaigner Award – Urban Development founder/director Pamela McCormick – mentioned to Music Week that, for any talent in the music industry, “having a support network is critical”. Equally, Skepta’s co-manager Grace Ladoja stressed the need for “a clear vision and goal, even if it evolves”.

While these statements may appear totally unconnected, it’s very hard to have one without the other. There have been several occasions in this very NWN Blue Squared column where we’ve talked about using advisors to help you understand your business and move it forward (or even confirm you have a business in the first place).

But, they can only be effective if they understand the ultimate destination – and that’s up to you.

So, what does success look like? Most good business advisors or specialist accountants will focus on a strategy that’s going to help you maximise your success by making the most of your individual and business income. They should also be working with you to minimise the tax owed on it.

But, it’s important that you know what ‘success’ means to you, where you’re trying to get to and which questions you should ask while you’re on the journey. There are two vital tools that will help.

Firstly, a business plan. Yawntastic as this sounds, it’s not just essential if you’re starting to walk down the lonesome road of the music industry, it’s something even the most established corporates require.

And it’s not a one-off, “write-it-and-forget-about-it” thing. Business plans are organic, evolving documents that incorporate: a vision for you and your business, goals and objectives, targets (financial, musical and from a sales perspective) and, yes, some kind of budget to wrap it all in.

When talking about Kobalt’s success, Music Week International Woman Of The Year, Sas Metcalfe (Kobalt’s chief creative officer), claimed: “The change came when we decided we were going to be transparent, use technology and be service-oriented.”

A clear vision that captured a truly independent approach to the industry. But you can be certain that vision was based on a detailed plan which is regularly revisited – even if it’s simply to reassure the team that nothing’s broke that needs fixing.

Secondly, you’ll need management accounts – vital in providing a regular snap-shot of your business. A profit and loss, balance sheet and forecast are the best ways of understanding the reality of your current financial position and what’s ahead of you.

Yes, they may be numbers and mind-numbingly dull but, with some guidance, they can give a great deal of insight into your business’ strengths and weaknesses.

As Sas Metcalfe said: “Trust your instincts and speak your mind.” If a number looks out of whack – such as hospitality expenses – question it.

Don’t assume this has been picked up by the experts. Sometimes it’s the bleedin’ obvious going unquestioned that’s brought down entire empires.

Equally, his support for 5G mobile networks and broadband could boost streaming and downloading income.

So, what’s the formula for success? Basically, if your income is exceeding your expenditure, both are more or less in line with what you or your advisors had budgeted for the year, and you have enough cash to pay your bills and tax liabilities, then what you’re smelling is the faint whiff of success.

If, on the other hand, you’re spending significantly more than your current income and that situation is unlikely to change within the next six to 12 months, you really should be having conversations with your team now, about either reducing expenditure or looking for funding to manage cashflow over that period before things really start to smell (and not of roses).

In the final analysis, it’s your creativity and talent in writing, performing, producing, publishing, managing or distributing music that will get you on the ladder to success.

But it’s understanding the basics of business that will help you climb to the top.