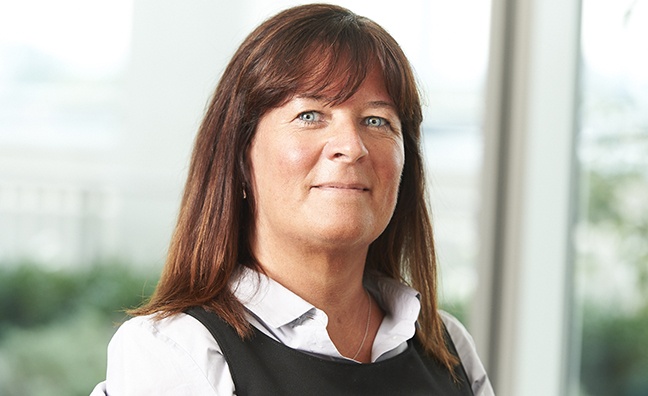 Every year, 12 industry game changers are inducted onto the Roll Of Honour at the Music Week Women In Music Awards, and this year’s list could be the strongest yet. Here, we meet the executives…

“After 27 years in the music industry, it feels fantastic to be recognised for the work I’ve achieved on behalf of songwriters, composers and publishers. Although I see it very much as a team effort – I’m very proud of what my teams have achieved, so this is for them too.”

“By complete accident really. I joined PRS on a six-week contract and here I am 27 years later. Back in 1990, I didn’t know anything about PRS, but I’ve been lucky enough to combine all of the things I love into one role – international relations, commercial focus and a love of music (even though I can’t play a note!).”

Did you have a mentor and/or role model who helped or inspired you in the early part of your career?

“I owe an awful lot to several people who encouraged me to grow by giving me opportunities, and who had my back when I made mistakes. It sounds corny, but you learn most from making mistakes and being self-aware.”

“Tripling PRS’ International revenue to £250m in the 12-plus years I’ve been leading that team.”

Do you think there is parity of opportunity and remuneration for women in the UK music industry at the moment?

“There definitely isn’t parity, but I think it’s slowly getting better. Until there is total equality at the highest level in organisations – on boards and leadership teams – it’s always going to be difficult for younger women to believe they can make it. There aren’t enough role models in senior positions for women to aspire to, and the picture is similar for women creators in the music industry.”

“Companies need to do more to communicate and educate their teams on diversity and inclusion, and why it’s so important. Nobody likes to think they have an unconscious bias but, until we accept that we do, we won’t move far enough forward. Training would help but really it’s a mindset and behavourial thing.”

The issue of sexual harassment in the entertainment industries has dominated the news agenda lately. Does the music business have a problem?

“Education and training should help here, as well as calling out bad behaviour (and that’s men and women).”

“It’s really important to find men who champion women and together help break down stereotypes. I would also encourage them to be themselves and don’t try to be someone that they’re not. It can sometimes be tricky to get your voice heard in an alpha male-dominated environment but don’t try to be something that you’re not; keep your own character and personality. And, most importantly – as females – look out for each other.”