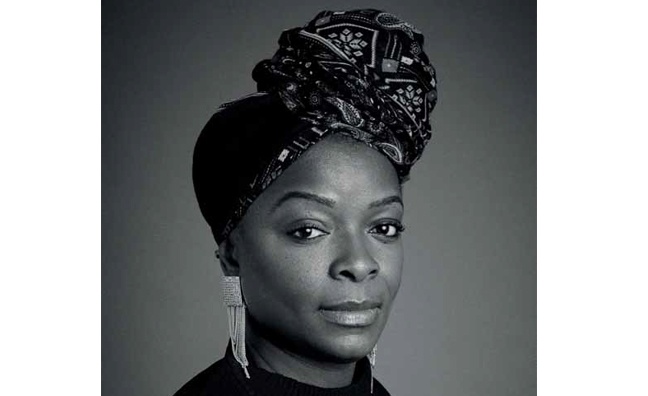 As the Music Week Women In Music Awards return on November 9, so too does the Roll Of Honour, recognising outstanding achievements across all corners of the industry. Join us as we gather this year's inductees to hear their remarkable stories...

“The Roll Of Honour did not exist when I started my career so it really is a wonderful and humbling to be recognised.”

“I was part of an active ACS (African Caribbean Society) at university. The lifestyle and culture did not serve the expanding black and Asian student community, so we took matters into our own hands and tried to address that. From putting on club nights, comedy, open mic, poetry slams, fashion and talent shows, we did everything ourselves and, after graduating, I interned anywhere I could to keep that vibe alive. I was contributing to magazines and helping put on events until landing a job as a receptionist for Warner Music.”

“My first boss in PR was Anita Mackie (Anita Sandall) at East West records. She came from the era of Lynne Franks PR and Kiss FM before going in-house at label press for BMG/RCA/Mercury. She recruited me from reception into the press office and pushed me from the minute I started. She was a huge character and remains to this day one of my inspirations. Also – Cookie Pryce, now at The Orchard. She’s a pioneer, having represented British hip-hop as part of The Cookie Crew and then working in different areas of the industry. I remember seeing Cookie Crew on Top Of The Pops when I was still at school. There was a distinctive London-ness about them, which acknowledged the pan-Africanism in hip-hop at that time and the whole thing blew my mind. Fast forward to the present day and she’s someone I have a tremendous amount of respect for.”

“Balancing motherhood with a career. It is a known fact that in music, you have to be flexible for late nights, gigs, festivals, working weekends. So I do not use the term lightly. Also moving my life to Johannesburg [to work for Viacom Africa] has been one of my biggest highlights. It was great to rewire my brain in order to do the job of telling the story of African musicians such as Wizkid, Davido, AKA and Black Coffee, without using Western models to gauge success. The story is still on-going… Africa continues to inspire culture and I’m fascinated, not just the from musical standpoint but fashion, tech, film and the arts.”

Some of the gender pay gap figures for the music business made for sobering reading. How far away is parity of opportunity and remuneration for the UK music industry?

“Parity of opportunity is created only when there are more women in CEO and board member positions. This is the only real way to create a structural reform that will force a shift in culture.”

The issue of sexual harassment continues to dominate the news agenda. Is the music biz doing enough to tackle the problem?

“No it isn’t, but globally a veil is being lifted and, as this happens, much will brought into the light that will force the business to be accountable.”

“Be unapologetically yourself. Authenticity is valuable currency in this business, so don’t edit yourself to fit in.”