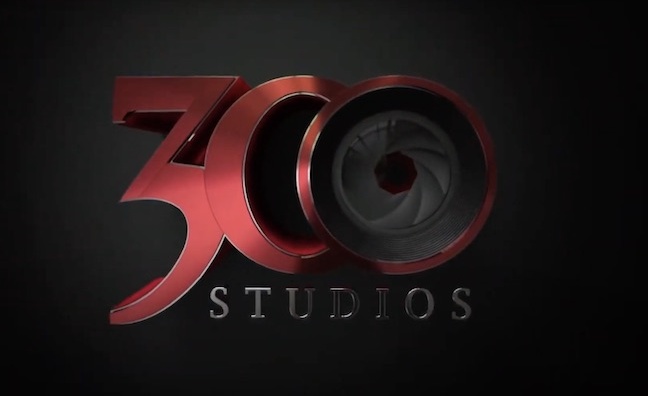 300 Entertainment has announced the launch of its content and film division, 300 Studios.

“300 Entertainment is one of the premier storytelling forces in both global youth culture and the music space and 300 Studios is set on a similar course, primed to develop multi-format, feature, and episodic content through a cultural point of view,” said a statement.

The Studios’ debut project, Race: Bubba Wallace, is a docuseries that will be released on Netflix next month. The six-episode series follows the only full-time African American driver in the NASCAR Cup Series, Bubba Wallace, against the backdrop of a post-George Floyd America.

In addition to Race: Bubba Wallace, 300 Studios has already released over 85 episodes of Unplugged, a digital series that highlights independent artists from around the world through live performances, premiering every Thursday at 8pm ET on 300 Entertainment’s official YouTube channel.

In addition to his work with artists, Kevin Liles has also created, produced, executive produced, and collaborated on many feature films and documentaries, including Rush Hour (1998) and Rush Hour II (2001), The Show (1995), Survival of the Illest (1999), 25th Anniversary of Scarface (2003) and How High (2004). He is also the creator of the Def Jam video game series, Def Jam: Vendetta, Fight For New York, Icon, Takeover, and Rap Star.

“I have dedicated my career to telling the story of our culture and investing in the artists and creatives who have shaped it around the world,” said Liles. “With 300 Studios, I look forward to incubating, developing, and producing content for all formats that tell the important and inspired stories from the next generation of cultural innovators.”