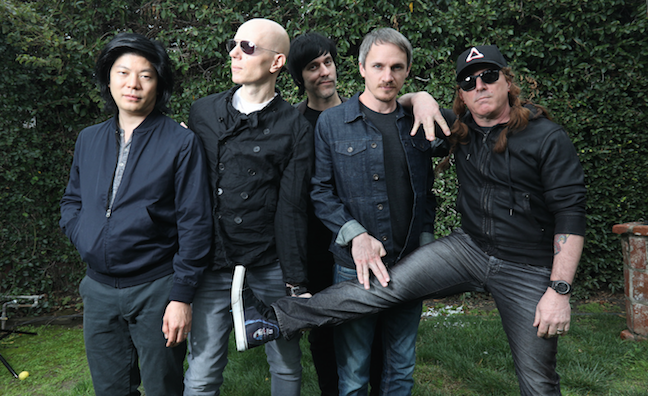 US rock outfit A Perfect Circle have signed a worldwide record deal with BMG, as they begin work on their first album in 13 years.

The band’s last record, Emotive, was released in 2004. They have now begun work on a new, as yet untitled, record that will be released via BMG.

Jon Cohen, EVP recorded music at BMG, also commented: “We’re thrilled to welcome A Perfect Circle to BMG and excited to present their highly-anticipated new music to the world. Their uncompromising approach, vision and legion of fans have made them one of the most artistic and commercially successful acts in rock.”