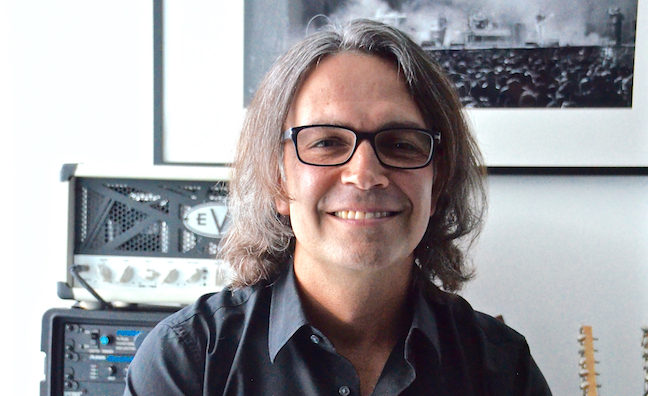 ADA Latin has made several key hires across its global leadership team.

ADA Latin also rounds out its Miami team with Diego Abaroa joining as VP of commerce & marketing and Michelle Garcia serving as manager, operations & support. They all report to Juan Paz (pictured), who heads up the Miami-headquartered ADA Latin, with Latin US, Latin America, Spain and Portugal under his remit.

“I’m honored to welcome these extraordinary leaders to ADA Latin,” said Juan Paz. “Mariangela, Joao, Hamurabi, Cesar — each one is respected in his or her own right, and brings vast experience, an impressive network and invaluable knowledge to our company. I’m also thrilled to fortify our Miami presence with Diego and Michelle. The fact that we’ve been able to continue with our expansion during these unprecedented times speaks to ADA’s commitment to the region; we are building something real and important here and it’s only the beginning. I am so excited for what the future holds with this all-star team leading the charge.”

Hamurabi Castro most recently worked independently, running marketing, promotion and booking for iconic artists such as Mexican rock star Alejandra Guzman. Prior to that, he led marketing at management company Westwood Entertainment, working with artists such as Maluma and Laura Pausini.

Mariangela Rubbini joins ADA after a nearly 20-year career with TV and media conglomerate Caracol, where she led digital and served as editor of the Colombian entertainment magazine Shock.

Diego Abaroa comes from EnTotal Agency where he supported artists like Pitbull, Laura Pausini, Fanny Lu, and Raquel Sofia and worked with corporate clients to develop their acts across the Latin region and in the US Latin market.

Michelle Garcia joins from Deezer Americas where she served as artist marketing manager for Latin Music.