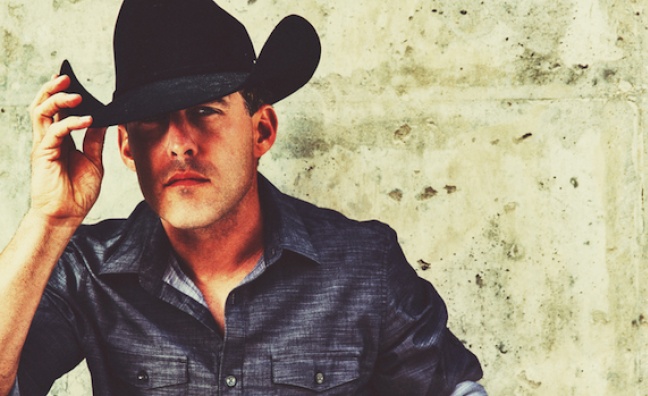 Founded by the singer-songwriter and his manager Gino Genaro in 2006, Big Label has released Watson’s music since his 2010 album The Road & The Rodeo.

“We are very proud to partner with Aaron [Watson], who is such an extraordinary artist, and the brilliant team that he and Gino [Genaro] have assembled,” explained ADA Worldwide President Eliah Seton. “We share their ambitious vision for Aaron’s future and all that Big Label Records can achieve.”

Big Label, which is run by Tony Morreale, achieved a No.1 US chart debut for Watson’s The Underdog in 2015.

Meanwhile the Texan singer-songwriter has announced that he is set to mount his third headline tour of the UK this September, starting at Glasgow’s Oran Mor on September 5.