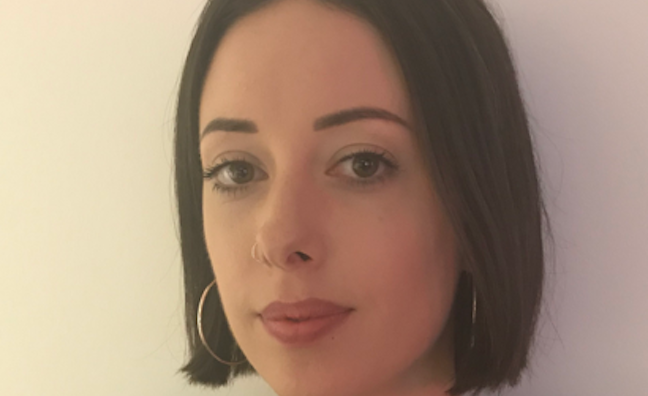 Alex Keague-Davies has been appointed general manager at Matador in the UK.

She replaces outgoing GM Natalie Judge, who has been at the Beggars Group company for 11 years. The label looks set for UK chart success this week with Interpol's comeback, following its first No.1 last year with Queens Of The Stone Age.

Matador’s primary office is based in New York and focuses on the North American market, while the London HQ concentrates on the rest of the world – the UK and Europe, Australia and Japan.

Keague-Davies was previously international project manager at PIAS, where she oversaw global campaigns. As well as in-house imprints such as PIAS Recordings & Play It Again Sam, she’s worked alongside labels such as Ipecac and Partisan, overseeing campaigns for artists including Faith No More, Matt Simons and Cigarettes After Sex.

“I’m very excited to be joining the Matador team," said Keague-Davies. "A hugely respected label, I’m looking forward to not only continuing the legacy and success of Matador and their artists, but growing and building on that, both in the UK and internationally.”

At Matador in the US, Jake Whitener has been appointed director of A&R, based in New York. He was formerly a publicist at Big Hassle Media, as well as the founder of indie labels Mock Records and Unsatisfied Records. He also launched Unseen Festival in LA.