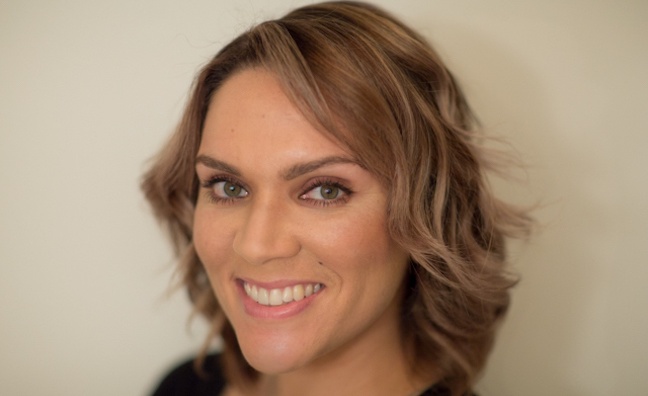 She will report directly to Dominique Casimir, EVP global repertoire & marketing Europe, LatAm and Apac, and continue to work alongside Jonathan Palmer, BMG SVP, creative sync in the US.

The new structure will allow greater focus on creative and licensing within the BMG sync team, in order to drive growth. Willis Knerr will now guide and support all licensing initiatives and policies across BMG in North America and now worldwide.

Casimir said: “This is well-deserved recognition of Allegra’s key role in driving the success of our sync team in the US and will enable us to even better manage our resources in the fast-changing sync market worldwide.”

Allegra Willis Knerr joined BMG following the acquisition of Bug Music in 2011, where she served in film and television licensing roles. She has been a key executive leading the sync licensing teams in the US and Canada to successfully grow BMG’s sync licensing business for over a decade.

“She has been a key executive attracting, developing, and retaining talent helping to lead the teams in Los Angeles, New York, and Toronto, to successfully surpass end of year financial targets,” said the statement.

In 2020, Willis Knerr was promoted to SVP, sync licensing responsible for overseeing the day-to-day operations and direction of BMG’s US and Canada based sync licensing business.