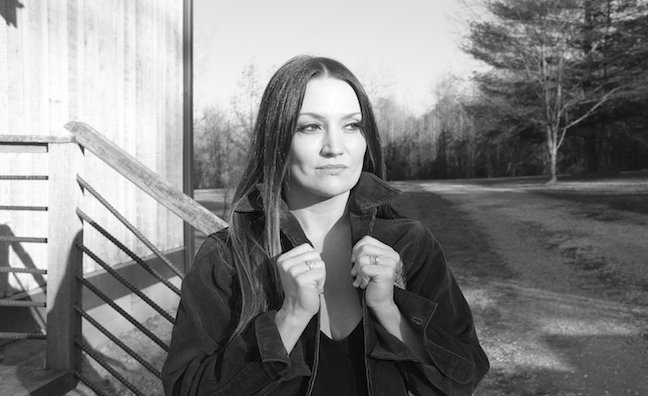 In 2015, Hemby released her documentary, Puxico, which she co-produced and also co-wrote the songs for. The film’s soundtrack was Hemby’s first record as an artist and received positive reviews.

August 2017 saw Hemby open for Faith Hill and Tim McGraw on their Soul II Soul tour, as well as for Amy Grant and Vince Gill for 10 nights at the Ryman Theatre for their Christmas Show. Earlier this summer she opened on several dates for Miranda Lambert and Little Big Town, on the Bandwagon Tour.

Of the signing, Hemby stated: “Universal Music Publishing has always been a company not only passionate about music and songs, but also about the songwriters. I am beyond excited to be a part of such a dynamic group of people who are heartfelt and dedicated to their writers.”

Kent Earls, UMPG Nashville’s executive VP, said: “We’ve always had a deep admiration for Natalie’s writing and artistry. She is an extremely versatile tunesmith with a once in a lifetime voice who can balance hit songs with lyrical integrity. Natalie is a dream come true and we’re elated she chose UMPG to represent her.”