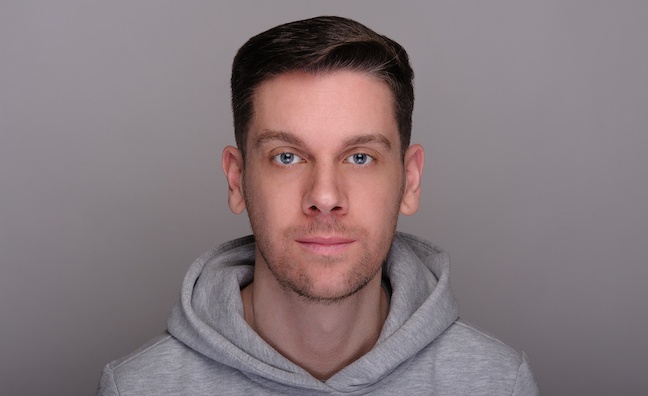 DJ and producer Anton Powers has been appointed as head of A&R at Ministry Of Sound Records.

Recognised as one of the industry’s leading dance A&R executives, Powers will start with immediate effect at the Sony Music UK label and will report into Dipesh Parmar, president of Columbia Records UK.

Powers joins Ministry Of Sound following three years at Warner Records, where he signed breakthrough act LF System, who spent eight weeks at the top of the charts in 2022 with Afraid to Feel. Powers also co-signed Eliza Rose who topped the charts with B.O.T.A. (Baddest of Them All), making her the first female DJ to claim a UK No.1 in more than two decades.

Throughout his career as an A&R executive, Powers has also been responsible for signing artists including Armand Van Helden, Martin Solveig, Kungs, Sigma, Duck Sauce, Philip George, M-22, Jodie Harsh and many more.

Dipesh Parmar said: “Anton lives and breathes dance music and is well respected in the scene. I’m delighted to have him join the label. He is at the top of his game and I’m confident he is the best person to help Ministry Of Sound continue to sign and develop the artists of the future.”

Anton Powers said: “I worked with Dipesh 20 years ago, so this feels like a full-circle moment. I’m a huge fan of what Ministry Of Sound has done over the years and it’s an honour to come in as Head of A&R, be working with the amazing team and getting stuck in on lots of exciting projects.”

Powers started his career in dance music record shops and has established himself as a DJ and producer, having performed at festivals including Tomorrowland and Creamfields. He also broadcasts on KISS.

Additionally, Powers is an artist in his own right and has racked up more than half a billion worldwide streams on his own releases, including a Top 5 hit Alone No More.