Asylum Records relaunches in US 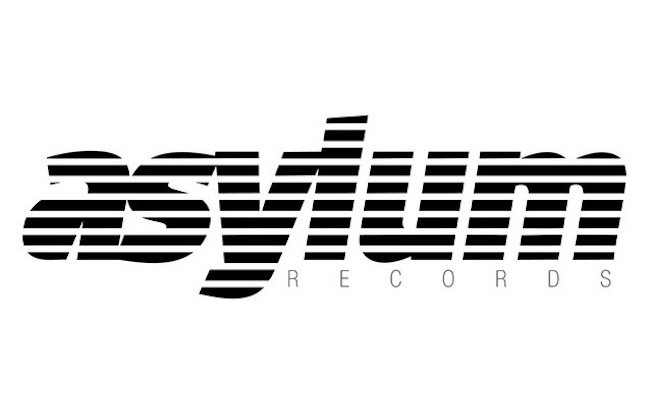 Warner Music has relaunched Asylum Records in the US, following the label’s success in the UK with artists including Ed Sheeran, Rudimental and Anne-Marie.

The US revival of the label follows the relaunch of Sire in the summer with Rani Hancock as president. Max Lousada, who recently moved up to WMG CEO, Recorded Music, has a track record of expanding the variety of labels in the UK with East West, as well as Warner Bros Records under Phil Christie separating from Parlophone. Lousada has also been busy with reorganising management at Warner Bros in the US and Parlophone in the UK.

Asylum in the US, which is separate to the UK label, is headed by WMG executive Kenny Weagly, who has been named president. Grammy-winning producer Dante Ross has been named SVP, A&R.

The original US label was founded in 1971 by David Geffen and Elliot Roberts and released artists including Jackson Browne, the Eagles, Joni Mitchell, and Linda Ronstadt. From 2004, it focused on urban acts such as Cam’ron, Gucci Mane and Mike Jones.

“Asylum was founded with artistic freedom as its guiding principle,” said Weagly, “and the new Asylum expands on that ideal by believing in and supporting our artists’ visions for their music, as well as when and how they want to release it. Our mantra is nimbleness and flexibility – the ability to tailor-make deals, from singles projects to multi-album careers – for original artists across a spectrum of genres.”

In the UK, Asylum Records was relaunched in 2008 by Ben Cook, who’s since gone on to a strong spell of success as president of Atlantic UK and with even bigger global ambitions for artists including Ed Sheeran, Rita Ora and Clean Bandit. Ed Howard is A&R director of the UK unit.

Eliah Seton said: “Kenny will be a strong leader for Asylum because he has a true independent’s approach to artist development, combined with deep experience within the WMG family. He knows how to marshal the best support network to help create breakthrough moments in music. Dante is a gifted champion of talent, whose A&R instincts and experience have led him to sign game-changing artists and deliver platinum hits. Together, Kenny and Dante will be a magnet for unique, compelling talent.”

Max Lousada, added: “We’re committed to encouraging entrepreneurship and nurturing diverse musical cultures within the WMG family. Asylum is one of the most revered brands in the music industry, and by relaunching it in the US as a label that’s all about musical independence and flexibility, we are opening another avenue for fresh, innovative artistry to thrive.”

Asylum Records US has a platinum hit with Water from the label’s first signing, rapper Ugly God.

Kenny Weagly was recently president, A&R and Label Services for ADA Worldwide, where he secured deals with a variety of artists, labels, managers, and publishing companies, including Macklemore & Ryan Lewis, Metallica, Q Prime Management and Mute.