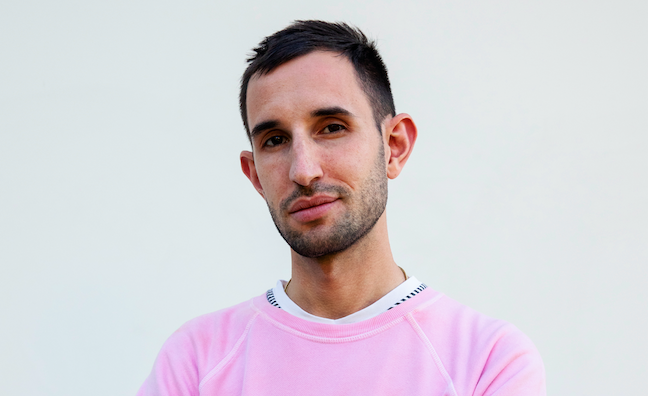 Atlatnic Records has announced promotions for three of its top US A&R executives.

The New York-based Morales reports to chairman & CEO Craig Kallman. Davis and Levin are based in Los Angeles, reporting to president of A&R Pete Ganbarg.

Craig Kallman and Pete Ganbarg said: “Brandon, Jeff, and Riggs are three of the most astute and accomplished A&R execs in the business. From Hamilton to Lizzo, and The Greatest Showman to Melanie Martinez, they’ve been behind some of the most important and diverse artists and projects we’ve championed over the past few years. What they have in common is not only great ears, but the ability to discover original talent, nurture artists, and foster true creative thinkers over the long haul, helping build real careers and develop game-changing releases. We’re very happy to announce these richly deserved promotions for three long-standing and hugely valued members of the Atlantic family.”

Brandon Davis started his career at Atlantic as an assistant in the A&R department in 2011. Alongside producer Ricky Reed, he signed Lizzo in 2015 and has also worked on The Greatest Showman.

Jeff Levin has been with the major since 2010, working with a range of acts including Melanie Martinez, Oliver Tree and Ben Platt.

Rigo “Riggs” Morales joined Atlantic in 2014, and has shaped campaigns for Wiz Khalifa and Janelle Monáe as well as hip-hop musical, Hamilton, on which he served as associate producer. Morales’ recent signings include Ariana Grande collaborator Tayla Parx.