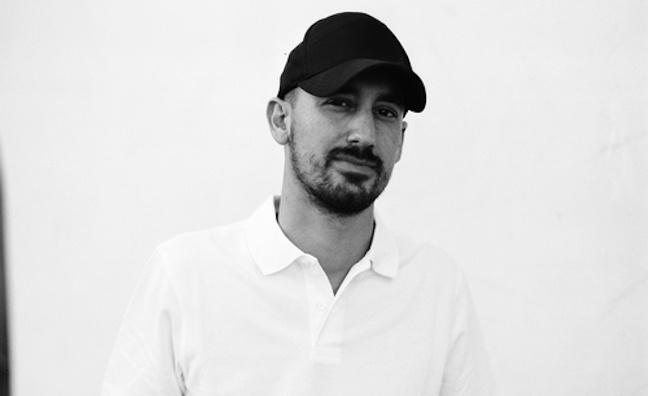 He will also assist in the development of new talent and existing signings by helping to identify songs, songwriters and producers, in collaboration with WMG’s A&R executives around the world. He will continue to report to Mike Caren, creative officer, WMG.

“Through his hands-on experience as a producer, DJ, studio owner, and A&R exec, Aton has a rare depth of experience,” said Mike Caren. “He has an acute understanding of what it takes to make a hit record and is a trusted advisor to WMG’s artists and global teams. This is a richly deserved promotion, and I look forward to our continued collaborations.”

“Warner Music Group is home to some of the most talented people I’ve ever had the pleasure of working with,” said Ben-Horin. “Mike Caren has been an extraordinary mentor, and it's a blessing to work with such an amazing team. Every day I feel challenged, excited and energized by the work we’re doing, and I can’t wait for the world to hear all of the incredible music we have in the pipeline.”

Ben-Horin has contributed his A&R or music production expertise to a number of chart-topping WMG hits, including Flo Rida’s My House and G.D.F.R., Jason Derulo’s Talk Dirty and Wiggle, and David Guetta’s Hey Mama and Bad, among many others.

Ben-Horin is also owner & CEO of Plush Management LLC and Plush Recording Studios. Before WMG, he held roles with The Agency’s production team, where he collaborated with John Legend, Rick Ross and Ciara, among others, and as a DJ has played gigs around the world, including at Ultra Music Festival.