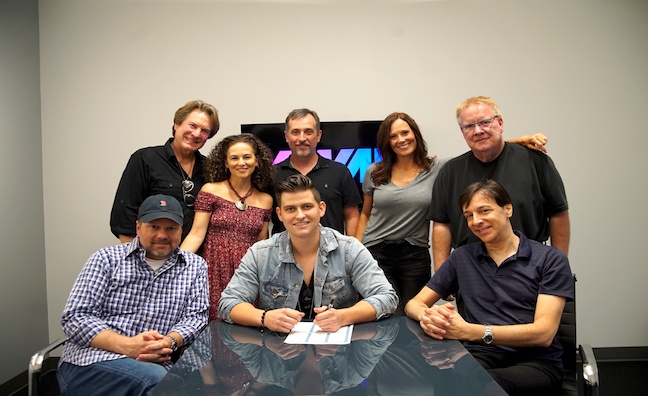 Ron Cerrito, AWAL president, North America, said: “We couldn’t be more excited to continue our partnership with Austin. We’ve watched him steadily gain momentum in the country music community and look forward to continued collaboration on his growth path as an independent country artist.”

Based in Nashville, Burke released his self-titled EP in 2017, which garnered more than 50 million streams. His songs, Whole Lot In Love and Sleepin’ Around, have been featured on Spotify’s Hot Country, Apple’s Breaking Country, Amazon’s Introducing: Country and received support on Sirius XM’s The Highway. Whole Lot in Love is his highest streaming song to date with more than 40 million combined streams.

Burke commented: “I am very excited to partner with AWAL. They have the team and experience to take my career to the next level. It’s time to get to work and hit the road to meet all of my incredible fans. This is just the beginning.”