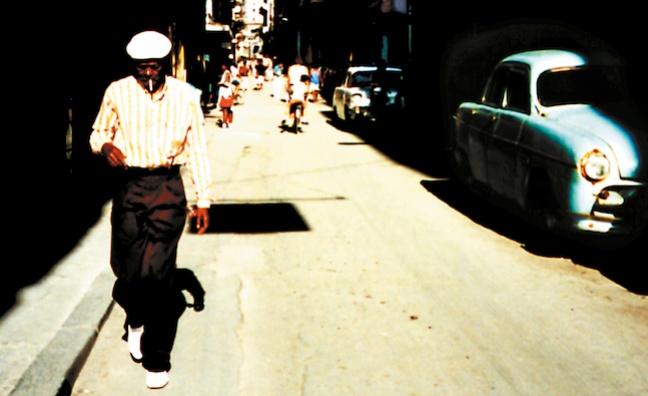 The UK-based label specialises in music from Cuba and West Africa. Over three decades, it has produced some landmark world music titles.

BMG had said its big buys were over, although CEO Hartwig Masuch recently confirmed to Music Week that it was still in the market for acquisitions that fitted the company’s growth strategy - in particular for recorded music. Last month BMG acquired LA hip-hop label RBC.

As well as a roster including Ali Farka Touré and Orchestra Baobab, World Circuit released the Buena Vista Social Club album. While it only peaked at No.44 upon release in 1997, the record has become a Cuban music phenomenon with UK sales of 528,398, according to the Official Charts Company. The Grammy-award winning album has global sales in the millions and is the most successful world music album.

Following the acquisition, BMG will take over World Circuit‘s catalogue of recordings and publishing copyrights. The label’s creative mastermind Nick Gold will join BMG to help further develop the catalogue with new projects.

BMG has plans for a number of new releases and reissues, as well as reaching a new audience for world music on global streaming platforms.

BMG EVP global catalogue recordings, Peter Stack, said: “World Circuit has been a pioneer in recording and marketing outstanding artists and collaborations from around the world. We are absolutely delighted to welcome World Circuit to BMG and excited to be working with Nick Gold, one of the most inspirational figures in world music. We look forward to continuing and developing the work of this amazing label.”

Gold added: “BMG’s respect for artists and writers, their vision of the future and the opportunities that lay ahead make it a natural and exciting home for World Circuit. Having been lucky enough to have worked with such amazing musicians and being a part of such timeless recordings, I’m now looking forward to the next chapter in the World Circuit story”.